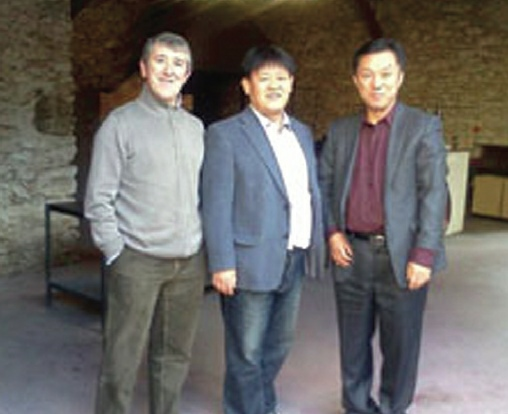 Uninterruptible power supply manufacturer, Zigor, has reached an agreement with a new distributor in South Korea as part of its global expansion plans in Asia. Taekyung Electrical Industries Co has been recruited to sell Zigor’s UPS products after representatives from the Seoul-based company visited a factory in Spain.

Taekyung opened in 2003 and is based in Seoul, employing around 1,200 people. Zigor welcomed Taekyung president Kim Byung-Sang and director Charlie Kim to its base in Vitoria-Gasteiz in northern Spain last November.

During their stay, Byung-Sang and Kim were given product demonstrations and taken to field installations carried out by Zigor. A distribution agreement was then reached between the two companies just before Christmas.

Zigor sales and marketing manager, Jesœs Maria Eguiluz, said, “The new agreement provides us with a fantastic opportunity to expand our penetration in Asia and we look forward to working with our new partner.”

Zigor is on the verge of completing its first installation of a sag compensation system Set DVR 300kVA in South Korea which will represent an important milestone for the company’s business development in Asia.