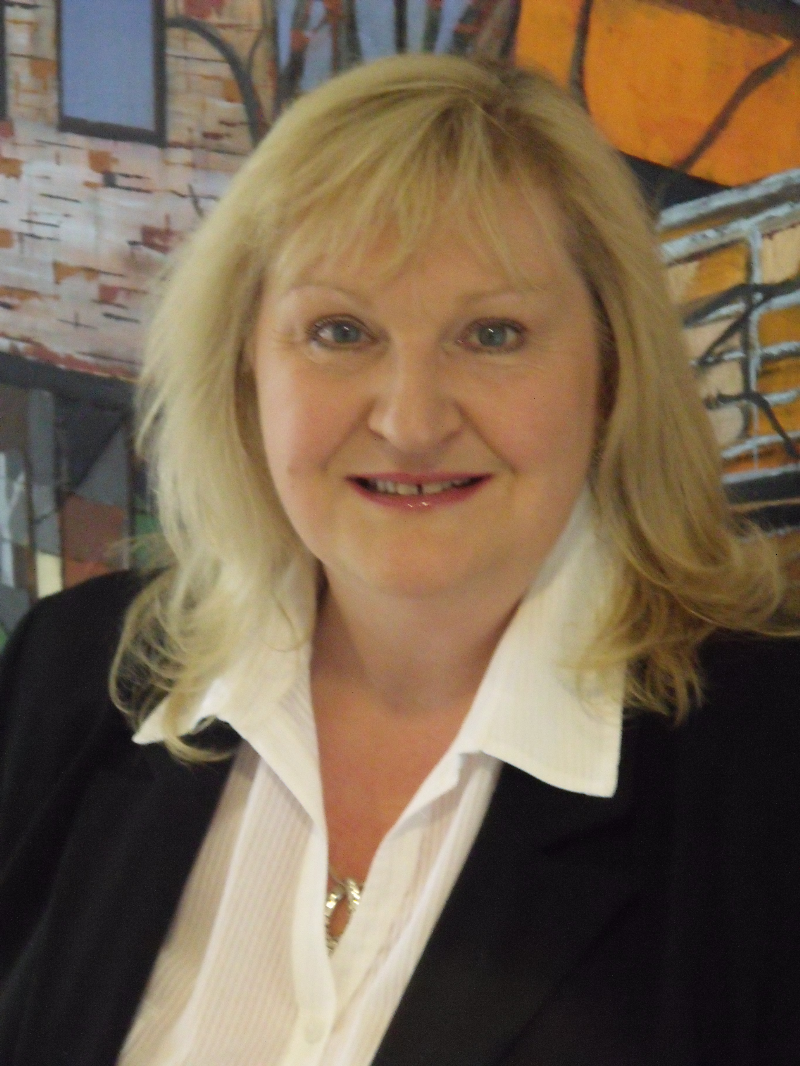 Anne Galbraith is Chief Executive of SECTT. Here she considers the need for young people training in apprenticeships within the elctrotechnical sector.

Skills Development Scotland has, over the years of its existence, carried out sterling work to help create an enthusiastic and trained workforce which can underpin the economic success which everyone wants to see in the country.

The review recently taken into training needs and capabilities has emerged with reasoned, thoughtful and favourable conclusions which recognise the value of apprenticeships.

However, while the Scottish Government can legitimately boast about having 25,000 Modern Apprenticeships available this year, there is perhaps an argument to be made for radical changes which could significantly benefit Scotland’s training provision.

Foremost in this argument should be the courage to stop calling all forms of in-house training apprenticeships.

This process may enhance the progress towards targets and make government figures look more impressive, but the hard fact is that this kind of labelling seriously devalues the traditional four year apprenticeships undertaken in modern trades.

At the moment, industry-recognised qualifications in many of the softer skills, such as administration, can be attained in periods as short as nine months. This may be perfectly adequate for an employer’s needs, but it is training, not an apprenticeship.

There is no fast track to becoming, for instance, a qualified electrician. It takes up to five years to gain the theoretical and practical experience to work competently in an industry in which mistakes can have fatal consequences.

The trade bodies for the Electrotechnical sector, including SELECT, the Scottish Joint Industry Board (SJIB) and the Scottish Electrical Charitable Training Trust (SECTT), have gone to extraordinary lengths to protect the integrity of existing apprenticeship programmes.

SECTT is a Charity that is concerned only with the training of apprentices within the SJIB Apprenticeship Schemes. The Trust was established by SELECT and Unite the Union, both of whom appoint an equal number of Trustees as their representatives.

For the first time in five years, the numbers of apprentices taken on in the electrical sector is increasing, as confidence in the building industry slowly returns and the upturn in the economy as a whole gathers pace.

When the recession hit in 2008/9, the number of apprentices dropped by 50% almost overnight, though firms and the trade bodies – who were both very well aware just how much hard work and commitment it takes to stay the course – made strenuous efforts to keep as many apprentices in training as possible.

Numbers started to rise again after 2012, and the rate of increase has been maintained, though it would be unrealistic to expect a return to 2007 levels any time soon. The needs of the industry are probably somewhere in between.

However, there is a backlog of delayed infrastructure projects, many quite major in scale and ambition, which are anticipating the green light and this will again increase the need for skilled and dedicated electricians.

The SJIB, SELECT and SECTT recognise that maintaining a relevant and up-to-date skill base is vital for the continuing health of the Electrotechnical sector and is committed to a healthy apprenticeship programme which will provide a strong supply of highly trained electricians and technicians.

The ever-growing professionalism of the sector is not in doubt. But it is vital to recognise and value the hard work and hard-won qualifications of the people who are taking it forward.

A boost to engineering plastics in electrical applications

Have your say on national apprenticeship review

Registration is now open for the UK’s only intralogistics exhibition