When dim is still bright 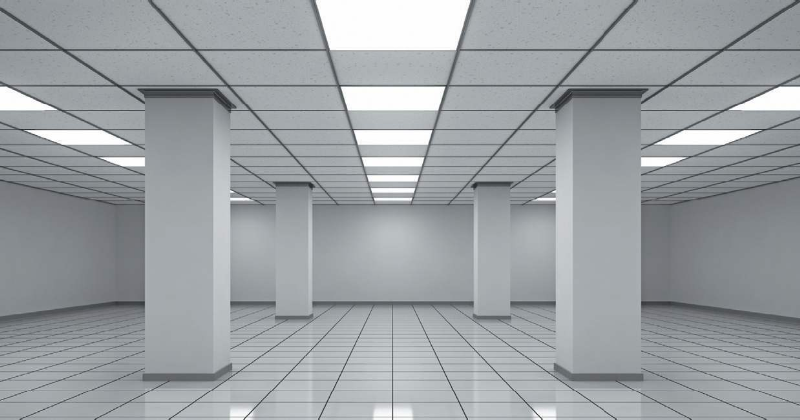 Carbon8Lighting’s new range of LED light panels are offered in a range of sizes and colour temperatures, and can be used in place of conventional florescent tube fittings typically found in suspended ceiling grid systems for commercial buildings.

A dimmable LED panel solution that is able to control large numbers of panels opens up a range of energy saving opportunities for the commercial office environment.

Up to 1,000 Carbon8Lighting dimmable LED panels can be controlled by a single wall mounted dimmer with a remote control, offering greater energy savings over non-dimmable LED light panels. Unoccupied areas of a building can be dimmed as desired, either manually or automatically, with the potential for huge energy savings. Power consumption can be reduced to a fraction of full power to suit individual requirements.

The design of Carbon8Lighting’s new LED panel offers better performance over the traditional LED panel design – with an output of just under 90 lumens per watt. This is achieved by having the multiple LED modules within the panel directly surface mounted on the back of the panel rather than along the edges – as is traditionally the case in LED panels.

Carbon8Lighting’s new panel is currently offered to fit a 600 x 600 ceiling grid – although other sizes will be available in the future. The dimmable panel and other Carbon8Lighting products will be on display on its stand at Greenbuild EXPO 2012 being held at Manchester Central on the 9th and 10th May.