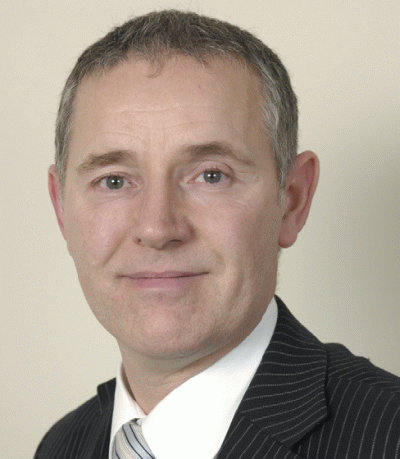 Results of the recent Quarterly Business Trends Survey (QBTS) from the Electrical Contractors’ Association (ECA) have shown that confidence for the rest of 2012 throughout the electrical industry varies significantly, despite a largely positive end to 2011.

The final three months of last year saw an increase in turnover for nearly a quarter (24%) of member businesses, and no change for a further 39%. Despite this, the overall outlook for 2012 was quite pessimistic, with 41% of respondents anticipating a fall in turnover during the year, and an additional 39% expecting no change.

Looking back to Q4 2010, member businesses had very similar levels of optimism, with 42% expecting a fall in turnover, and 36% anticipating no change. The fact that 24% of respondents saw an increase in turnover during that period is also consistent with the predictions at the end of Q4 2010, when 23% predicted that turnover would increase throughout 2011.

Steve Bratt, group CEO of the ECA said, “We are still feeling the effects of the recession, and consumers and contract clients alike continue to be cautious about spending. This is reflected in the demand that member’s are experiencing. We are hopeful that the announcements made in the chancellor’s recent Budget will have a positive knock-on impact for our members. For example, up-front cash loans that will be made available for construction companies and housebuilders should mean that more schemes can be progressed, and our members can benefit from the increased workload.”

In the third quarter of 2011, ECA member businesses with turnovers between £200,000 and £1m, were very pessimistic, with 50% anticipating a decrease in turnover for Q4. Despite this, just 34% actually saw a decline, and as a result, businesses of this size are now the most optimistic group for the first quarter of 2012.

The outlook of all other business sizes is less optimistic, with most expecting a decrease in turnover. Those turning over between £1m and £5m have the most pessimistic expectations, with 46% anticipating that their turnover will decrease during the first three months of 2012.

Bratt concluded, “Whilst the Supreme Court’s decision to quash the government’s FiTs appeal will ease some turmoil, the uncertainty that members are currently experiencing looks set to continue, as the Green Deal remains under a lot of speculation. The ECA is recommending that the Department for Energy and Climate Change (DECC) works to encourage ‘active’ energy saving measures, such as solar photovoltaic (PV) panels and smart heating and lighting controls. This will not only serve to cut costs and carbon emissions for consumers but provide vital opportunities for electrical contractors.”

Learning from apprentices: is the US shaping our electrical contracting sector?