UK not doing enough to encourage uptake of electric vehicles

Just 30 per cent of people working in the automotive industry think that the UK government is doing enough to encourage the widespread uptake of electric vehicles (EVs). This is just one of the findings from a DNV GL survey of automotive manufactures, power suppliers, charge point operators and investors for their view on how the EV landscape will change between today and 2025. 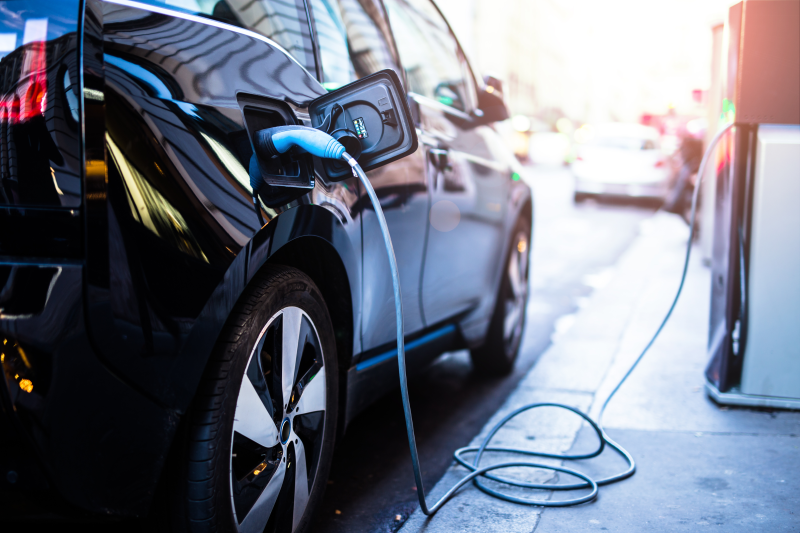 However, despite this warning, 69 per cent of the respondents still think that the government’s Road to Zero strategy, which aims for at least half of new cars to be ultra-low emission by 2030, is still achievable. The strategy introduced in 2018 also includes steps to enable massive roll-out of infrastructure to support electric vehicle revolution, in a move said to be the biggest technology advancement to hit UK roads since the invention of the combustion engine. The UK government also announced last week that it will bring the ban on petrol and diesel cars forward to 2035.

When asked whether they would consider buying an electric vehicle, 48 per cent of the respondents said ‘yes’ but a further 42 per cent said ‘not now’, revealing a reluctance which echoes that of UK consumers. Last year a survey by Transport Research Laboratory found that just one in four people in the UK would consider buying a fully electric car in the next five years.

Commenting on the findings, Jeremy Parkes, global business lead for EVs at DNV GL, said: “According to DNV GL’s Energy Transition Outlook, a forecast of the energy landscape to 2050, globally 50 million electrical vehicles will be needed per year by 2030 to help meet climate targets and curb global warming. Whether this is achievable is intrinsically linked to governmental policies to alleviate consumer concerns and encourage the widespread adoption of EVs.”