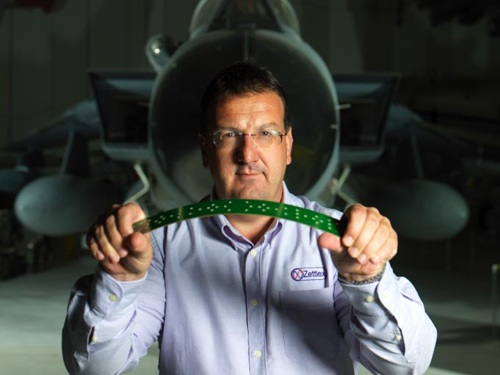 “It seems that every UK politician is looking to Germany and asking, ‘Why can’t we have an economy like theirs?’ Of course, there are some differences between the fundamentals of our two economies, but the things that are preventing UK industry from emulating Germany’s long running success are not physical, geographical or political – they are mainly psychological,” says Mark Howard, general manager of sensors company, Zettlex.

He continued, “I suspect that if Berlin had originally won the 2012 Olympic bid, a German person’s reaction would have been, ‘Great, we will now do fantastic job, ja!’ The original British reaction was, ‘Oh no – we’ll probably make a right mess of this,’ – especially from the BBC, the British Bashing Corporation. But we didn’t – we made a wonderful success of it because a group of people held their nerve, believed in a goal and focused their efforts to achieve something worthwhile. And what a massive impact it had on us all. I was never prouder than when I watched that Olympic Opening Ceremony. We could do with a similar, gritty resolve in UK manufacturing. We should stop the doubting, cut out the whinging and start believing in ourselves – in the same way the UK did in the past.

“I freely admit that Zettlex has pinched the German ‘Mittelstand’ idea of being a specialist, high-tech manufacturing company. We export our precision position sensors all over the world – even to Germany. In the last 12 months, we have exported to the US, Canada, Australia, South Korea, Germany, France, Italy, Switzerland, Taiwan, Israel, Romania, Russia, Turkey, Finland, Sweden and Norway. We expect that exports will shortly account for most of our revenues. I only wish we could buy more of our components from UK manufacturers.” 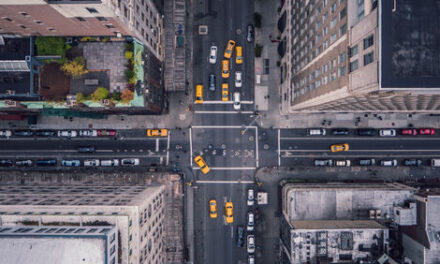