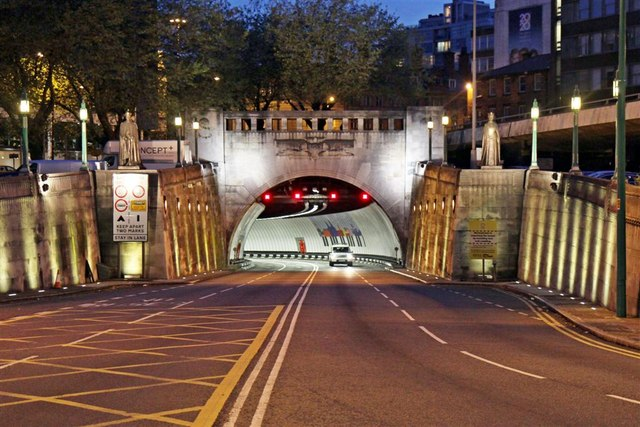 In excess of 12,000m of Prysmian’s FP PLUS enhanced fire resistant cable was specified for the fire alarm systems in the significant refurbishment of the Queensway and Kingsway tunnels in Liverpool together with the iconic art deco ventilation stations.

The Queensway tunnel stretches 2.13 miles under the River Mersey connecting Liverpool to Birkenhead and is serviced by six ventilation stations designed by Herbert James Rowse housing the fans and associated machinery to provide clean air to the tunnel. The Kingsway tunnel stretches 1.5 miles and connects Liverpool to Wallasey and is serviced by two ventilation stations, also designed by Rowse.

Stuart Pinder, project officer at Mersey Travel, was responsible for managing the installation of the cable and explained: “The fire alarm systems in both tunnels and the ventilation stations required replacement as the original analogue systems installed in the early 1990s had become unreliable. Under current BS 5839-1, an ‘enhanced’ fire resistant cable was required and so Prysmian FP PLUS was specified, installed and commissioned. BS 5839-1 is a code of practice for design, installation, commissioning and maintenance of systems in non-domestic premises and is the code used by designers, installers and building owners.”

Alastair Croft, project manager at EFT, the contractors installing the FP PLUS cable system in the Queensway tunnel said: “Prysmian cable was chosen for its technical performance. It is a sound choice as its dressable construction makes for easy installation as well as being a financially viable option.”

Prysmian’s FP range is the original, easy to install and fully compliant fire resistant cable range, approved by engineers, installers and regulators. In the unfortunate event of fire, Prysmian’s ‘standard’ and ‘enhanced’ cables retain vital circuit integrity which allows firefighters time to manage the fire and gives an increased chance of evacuating the building safely.

The tunnels have been kept open for drivers during the refurbishment since work began 12 months ago.