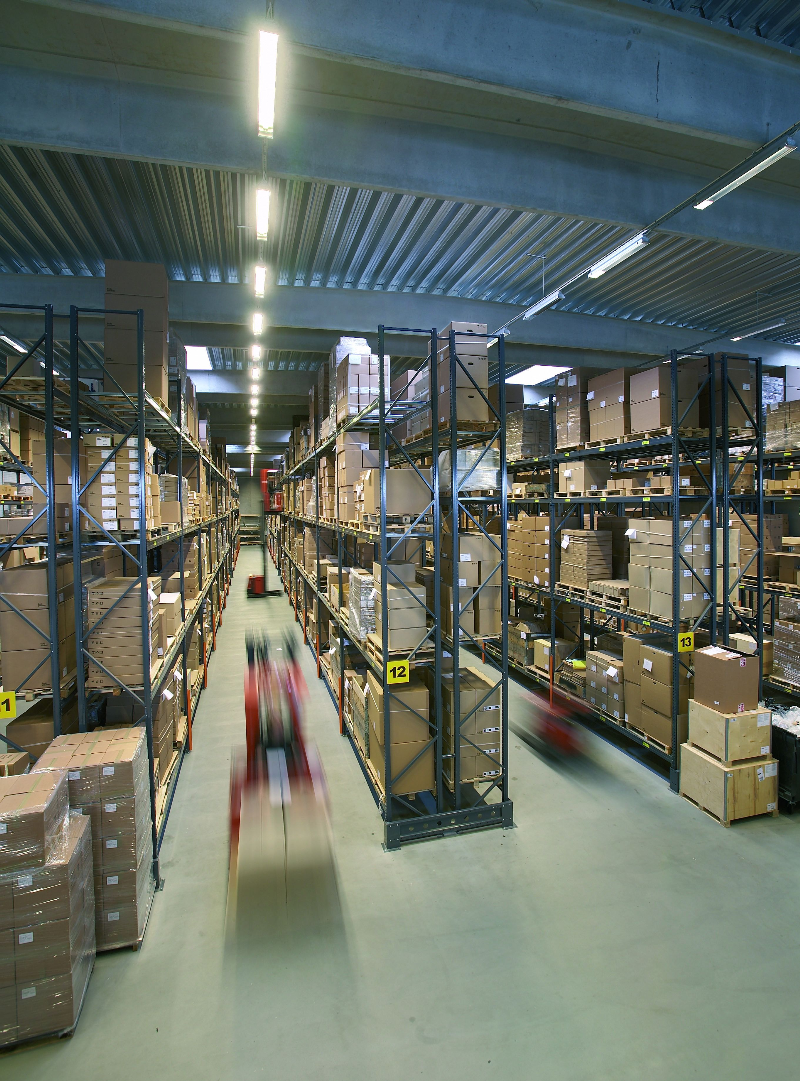 The last few years have seen some exciting new developments in lighting, most of them driven by the development of new light sources, or at least light sources that have evolved sufficiently to be useful.

This has certainly been the case with LED lighting, where it was originally greeted with great enthusiasm some years ago, only to disappoint in terms of lumen output and lamp life. Now, however, LED is coming of age within the applications that it is best suited for – but that is not all lighting applications, despite some of the hype.

When it comes to lighting suitability, the key considerations have to be the ability to meet the lighting requirements in the space, with a sensible return on investment. The latter will be made up of energy cost savings compared to alternatives and possibly reduced maintenance costs in relation to re-lamping, set against the capital costs of the project. And in the current economic conditions any investment in building improvements is unlikely to get the go-ahead unless it promises a fast payback – something that an unsuitable lighting installation will fail to deliver.

To illustrate this point it is interesting to compare the costs of LED lighting with high efficiency T5 fluorescent light sources in luminaires that have been optimised for T5 and combined with effective controls.

The first consideration is the cost of the LED lamps and luminaires. LED lamps typically cost ten times that of a linear or compact fluorescent lamp, while LED luminaires also tend to be expensive compared to fluorescent luminaires, simply because of the economies of scale in relation to the volumes sold.

In the light of this high price difference it takes a significant reduction in energy costs to compensate sufficiently to deliver a fast payback. It seems the type of lamp that is being replaced in the refurbishment is important.

Clearly the situation will be different when comparing LEDs with more efficient fluorescent lighting. For example, there are some 600mm x 600mm LED fittings on the market that will consume as much power as a 600mm x 600mm fluorescent fitting. 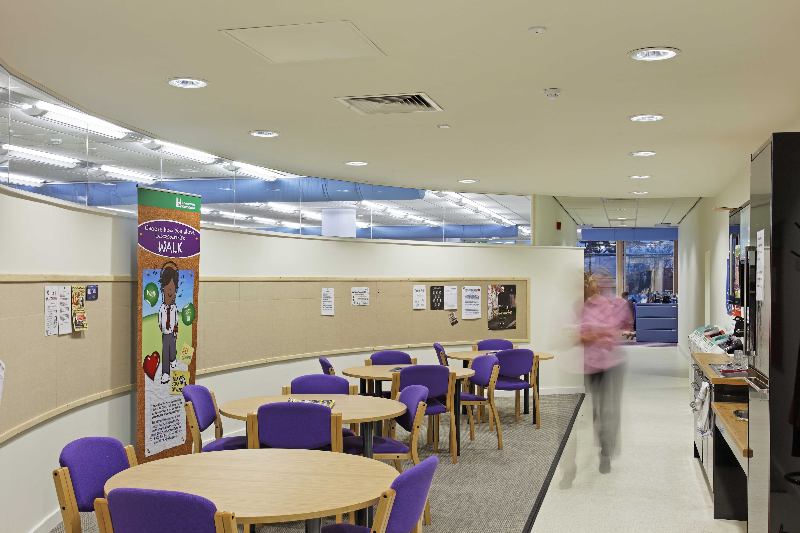 So in such cases, the financial savings on reduced energy consumption will not be so great and the case for spending considerably more on LED lighting cannot be supported on this basis. However, as noted earlier, maintenance costs also come into play when calculating return on investment and the received wisdom is that LED light sources last much longer than fluorescent sources. This ‘wisdom’ bears closer examination.

According to some LED manufacturers, their lamps can be expected to give an impressive 45,000 hour life. However, there are also special premium T5 lamps that claim the same impressive life. And even standard T5 lamps from quality manufacturers will deliver nearly 20,000 hours.

This raises the question as to whether it is worth spending so much more on LED lighting to miss out one re-lamping cycle – if, indeed, the lighting will be used for that long. Office lighting is typically replaced every six to seven years and in retail applications store lighting tends to be changed very two to three years.

The other aspect of suitability is whether the lighting will meet the requirements of the space. The examples described above focus on fluorescent lighting where LED lighting can deliver the required lumen package but there are other situations, such as high bay lighting, where LEDs should not even be considered but where a break with tradition can pay dividends.

For instance, a 4 x 55W T5 fitting will provide a comparable light output to a 400W high pressure sodium (SON) lamp. So replacing SON with T5 in a high or low bay installation will provide an immediate reduction in energy

Save time with automated cable identification