Staying ahead of unstable power 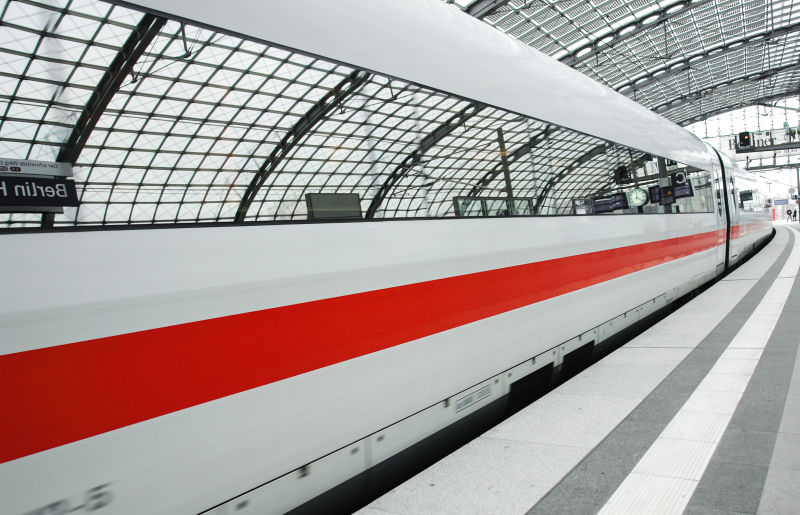 The first electrical locomotive ran in 1879 in Berlin and eleven years later London changed the game with the opening of the world’s first working electrical underground system. Electrical train systems have come a long way since then and are set to take another leap with planned high speed rail projects. Here, Steve Hughes, managing director of REO UK, discusses how managing power quality and voltage stability on our trains is vital for safe, efficient functionality.

From the moment trains traded in steam for electricity there have been measures invented, developed and adapted to reduce risk to rail workers, passengers and trackside installations. In particular, train operators need to be able to rest easy in the knowledge that the electricity powering their locomotives is reliable and consistent.

Voltage stability is particularly vital, as voltage fluctuations have the potential to cause harm to passengers and station-side businesses. Given the possible risks, it’s vital that any potential electromagnetic compatibility (EMC) issues are handled efficiently and safely at source.

One such measure is the use of air chokes, such as REO UK’s Air Choke Type NTT LD. Designed for use in vehicles in direct current (DC) voltage systems, including underground and commuter trains as well as trolley buses, an air choke is a complete operation unit that comprises an inductor, cooled air flow, suspension and connections.

This inductive component stores magnetic energy while filtering voltage peaks and preventing voltage dips. In doing so, the air choke keeps deviations from the ideal converter input as low as possible as well as reducing circuit disturbances caused by parasitic components and switching operations.

Another major benefit of employing components such as air chokes on passenger trains is their ability to reduce harmonics. High levels of harmonic output increases electromagnetic interference (EMI), which can have an adverse effect not only on physical components on the train, but communications and other electronic devices such as signalling and track circuits.

In 2015, the roll-out of an upgraded, hi-tech, signalling system for the UK’s railway network was announced. This upgrade will see the control of signal lights given over to computers and while this made headlines for the associated cyber security threat this could pose, there is also the increased potential for harmonic levels to cause problems ranging from the suspension of train services to potentially dangerous incidents.

It’s for these reasons that REO UK has developed a full power quality solution for trains, including chokes, resistors, transformers and inductors. All of which, like the robust and aerodynamic air chokes designed to be mounted on top of or beneath the train, are type tested and validated in accordance with EN60310 and meet European fire protection standard EN 45545.

As we rely increasingly heavily on electricity to both power our trains and manage our railways the importance of stable, reliable power quality is only going to increase. With planned high speed rail networks and an increase in the number of trains on our existing tracks it’s vital to get ahead of the possible issues that could arise from unstable power.