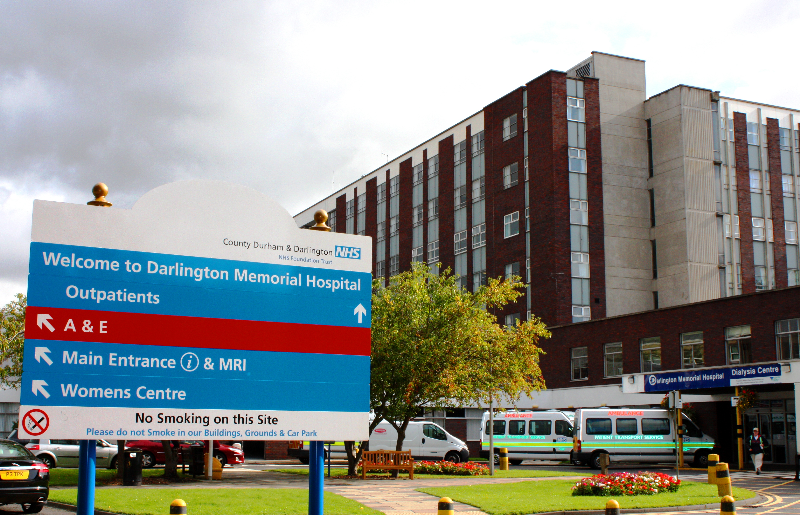 Approximately 8000m of Prysmian’s FP PLUS fire resistant cable has been specified and installed to facilitate the new upgraded fire alarm systems in Darlington Memorial Hospital.

Darlington Memorial Hospital is a high rise structure consisting of eighteen wards and provides acute hospital services to the people of south west Durham. The existing fire detection and fire alarm systems in the hospital have been removed and upgraded by ADT Fire and Security using Prysmian FP PLUS throughout.

Mr Eugene Tully, project manager at Lytestream Electrical selected the FP PLUS and explained: “The existing fire alarm system within the hospital required upgrading to comply with current legalisation and also provide additional cover of the facility. The original system was installed in the 1970s. Knowing the potential for the contents of the building to both spread fire and give off poisonous fumes it is important to choose a cable with long lasting integrity – especially in public buildings such as Darlington Memorial Hospital. The longer you have to evacuate a building safely in the unfortunate event of a fire, the better.”

Eugene went on to explain: “Prysmian is a manufacturer I know and trust. Unfortunately sub-standard cable is present in the market so it is important to know that what you have purchased is the real deal. Prysmian cable is branded with the Prysmian logo along its sheath so that it is easily identifiable. When it comes to fire safety you cannot take risks.”

FP PLUS is  the ‘enhanced’, hard skin, dressable fire resistant cable most commonly needed for fire alarm and emergency lighting circuits as defined by BS5839-1and BS5266-1.

The Hospital is run by and serves as the headquarters for the County Durham and Darlington Foundation NHS Trust, which achieved Foundation Trust status in 2007.