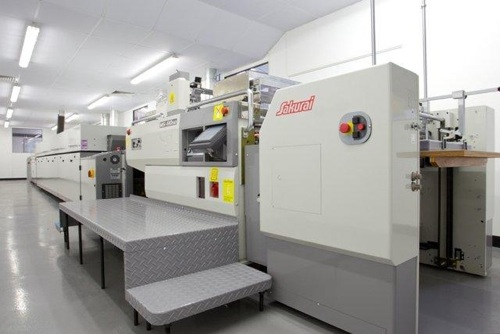 Recent research by Fascia Graphics has found that nearly three quarters (73%) of electrical engineers say a professional prototype can enhance their business chance of a sale at a show or during a sales presentation by between 40-80%.

The research also found that 97% of engineers, who presently use membrane keypad or graphic overlay prototypes, are predicting that the digital prototyping industry will continue to grow over the next five years.

Almost half (46%) also stated that allowing modifications to the product before paying out for a full set of artwork and tools is the key benefit to prototyping. A similar number of engineers also cited fast turnaround and reduced cost as a major benefit. In contrast, around a sixth of engineers stated the most important benefit is to enhance product demonstrations.

In addition, a sixth of engineers require very quick turnaround of prototypes as they start production less than a month before a show.

Paul Bennett, managing director, Fascia Graphics commented, “For any business wishing to develop and market a new or existing product, both time and cost efficiency is a key driver. With our research also finding that around two-thirds of engineers start the production process less than three months before a major show, this further demonstrates the importance of component parts (such as overlays and keypads) being developed quickly. This we feel is why we have seen an increasing popularity in our 48 hour prototyping service.”

Launch of 10-80-10 The Building Services Summit

Companies have a key role to play