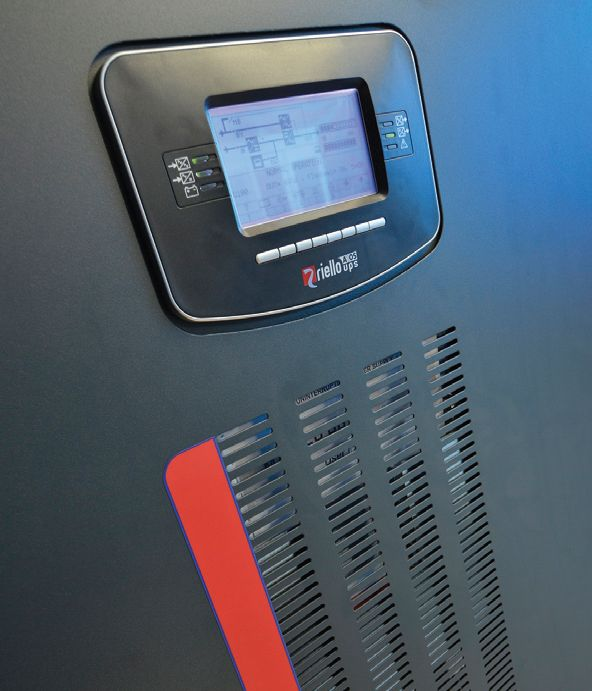 Leo Craig, general manager of Riello UPS considers the energy challenges that lie ahead as we enter a new year and discusses what these mean for the evolving role of the UPS

With the increasing threat of energy blackouts in the air, this winter could prove to be the darkest one that many of us may have experienced since the lights went out back in the 1970s. Today, it is the early closure of some of the UK’s ageing coal fired power plants, along with the limited investment in power generation capability planned over the next decade that have brought the National Grid’s long term reliability of supply into question once again.

Since 2011, 13 power stations have been decommissioned and Ofgem predicts that only two gigawatts of conventional generation will be added by 2016, with the only other new generation added to the grid coming from renewables and in particular, wind farms. The demand for power is increasing but the availability of power is not rising in line with this demand which is putting increasing pressure on the National Grid. When demand outstrips supply, the network operator must remove some of the load from the grid for the supply to continue. During times of peak demand, its first action is to lower the line voltage but if this does not work, then it will look to reduce loads by taking them ‘off’ the grid. Put simply, this means power cuts. When this happens, the National Grid will do everything it can to maintain domestic supplies and so will choose to cut power to industry first. This ultimately means an increased risk to businesses. 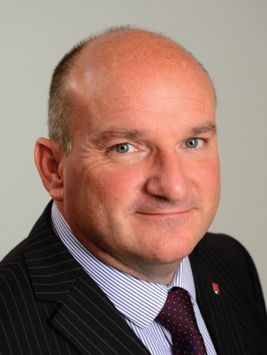 For businesses whose operations depend upon a clean, reliable power supply, this means that there has never been a more compelling time to review the power infrastructure that supports their critical business operations and ask if it is resilient enough to cope with the energy challenges ahead.

The uninterruptible power supply (UPS) is the main player within this structure and aims to ensure power continuity at all times. It is increasingly important that the UPS is implemented with additional power redundancy to ensure there is always a secondary back-up system to accept the power load should one system fail. Redundancy like this is essential for mission critical environments like data centres where down-time can be a costly and unwelcome interruption.

With the introduction of Lithium-ion (Li-ion) batteries, it is now more feasible to use these batteries with UPS applications. Li-on batteries have the benefit of greater cyclic properties with 10,000 cycles compared to valve regulated sealed lead acid (VRLA) batteries which have a duty cycle of around 500 cycles. Li-ion batteries are also 50% smaller than VRLA batteries and are able to deliver up to six times the autonomy within the same footprint of the VRLA. Li-ion batteries also have a faster rate of recharge, taking just 30 minutes to reach 80%. All of these benefits make them suitable for energy storage applications.

Using Li-ion with the UPS makes it feasible to use the UPS as an energy accumulator, which allows the data centre to use stored power during times of peak demand. This will reduce the load on the National Grid or even export power back to the grid. Liion batteries now give data centres the ability to store sufficient power capacity to keep the data centre running for 30 to 60 minutes or more, without having to run the generator which can be expensive due to high fuel costs and may in the future incur extra costs because of the CO2 emissions.

What can businesses do?

Businesses that rely on a continuous power supply can play a role in easing the strain on the National Grid. One of these ways includes taking up ‘triad’ or ‘smart’ contracts with Distribution Network Operators (DNOs). This means that when demand from the grid is high, instead of cutting the power without warning, the DNO issues a request to the company to remove itself from the grid. In this case, the business can deploy standby generators to support its critical operations.

Many companies that are dependent on electrical system up-time also have what are known as ‘zombie servers’ which draw power but do not perform any tasks. It is important that these are identified and switched off. Similarly, many data centres operate ‘N+1’ systems.

These are a form of resiliency which ensure levels of back-up in the event of failure. Many N+1 systems comprise three or four UPS’ but the load being drawn across all of them is often less than 20%. This means that one UPS could be switched off giving a large energy saving without affecting system resilience.

While predicting the future lies beyond us all, it is clear that today’s changing energy landscape means that there is no business as usual for operations that rely heavily on a continuous electrical supply. With the aim for 20- 20-20 by 2020 – 20% reduction in consumption, 20% reduction in CO2 emissions and 20% reduction in cost – it will not be long before incentives or penalties are introduced by European and UK governments to force our hand and make us change.
The UPS plays a key role in every energy saving programme and when fully utilised, it can offer additional benefits aside from simply back-up power. However, only those who plan today for less reliance on the National Grid and smarter energy management will have the power to adapt for tomorrow. By 2050, electricity demand is set to double but more than £110bn of investment would be required to build the equivalent of 20 large power stations and upgrade the grid. With no significant new generating capacity over the next ten years, it is important that power is used carefully across all infrastructure to keep the lights (and data) firmly switched on.