Responses from over 600 participants from 180 sectors revealed that almost 50 per cent fear the biggest risk post-Brexit is added costs through duties or taxes, followed by customers and suppliers having a potential negative view of the UK (19 per cent) and exchange rate issues (18 per cent)

The Institute of Export (IOE) – the only professional body in the UK offering recognised, formal qualifications in International Trade – invited members, established exporters and importers and trade association members to take part in a post Brexit questionnaire and help shape how future trading should work.

Further results show that nearly 54 per cent of those surveyed expect their business growth to remain the same with almost 47 per cent projecting growth to shrink in the medium term – and over 42 per cent forecasting a long-term growth decline.

Almost 47 per cent of recipients say the current UK and EU customs procedures are suitable for UK traders. When asked what changes and developments they required in their respective business sectors, responses spanned free movement of goods between countries, financial support for new and established exporters – and clear information about regulations.

Nearly half rated continued access to the EU single market for goods and services as 10 on a scale where ten is most important.

When asked how UK export controls and licensing procedures can be made more user-friendly for their businesses, most said they were content with the current system and hoped the arrangements could remain on an EU-wide basis. However, there were calls to streamline the UK’s system – with either IT enhancements or additional support making license application faster and more efficient. The need for help to navigate the procedures was also voiced.

On transit and security arrangements, the importance of any deal negotiated with the EU not having clauses that could delay shipments was also expressed. If the government failed to achieve this, the feeling is that it must proactively prevent UK exporters losing out by committing extra resources to lessen the impact of the new rules and speed up the process.

There was a noticeable difference between the needs of SMEs and larger organisations when it comes to the support they require. SMEs find it harder to access the resources needed to deal with the unavoidable administrative processes necessary to international trade. It is therefore the SMEs, who are the life-blood of UK business, who will feel the hardest impact of any increased financial or administrative burden imposed on the UK as a result of negotiations with the EU.

Additional results highlighted that in the medium term, almost 88% saw resolving the UK’s trade relationship with the EU as a priority and that this should be dealt with before trying to enter into any new agreements with other nations or trading blocs.

IOE Director General, Lesley Batchelor OBE, said: “The results of the survey will inform and influence government and civil servants and we urge businesses to harness trade associations and business groups to continue to make their voice heard, tell them what they need to ensure that they can compete effectively in the global market – and let them know which regulations are stopping them from doing it properly or are impeding their companies’ growth.

“While our relationship with the EU won’t change overnight – and Brexit could now be delayed until 2019 – there is no time to waste as fallout from the vote won’t wait for us to invoke Article 50. For example, many EU clients have profound fears and will need reassuring, while a number of other immediate uncertainties could bring benefits or extra costs – for example, short-term currency fluctuations.

“It is vital that businesses are aware of all this so they can resolve problems quickly and capitalise on opportunities.” 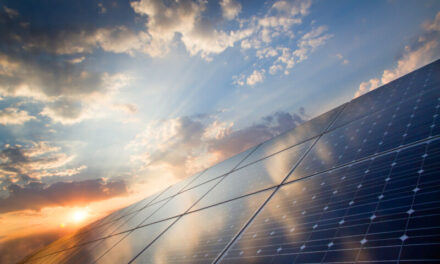 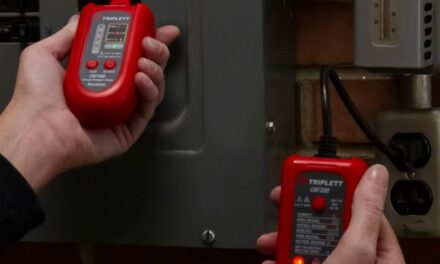