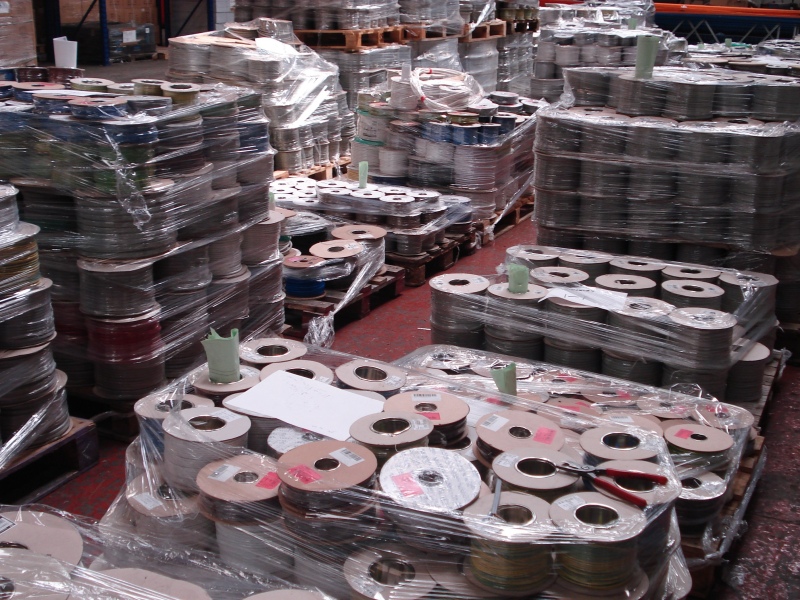 The Approved Cables Initiative (ACI) has welcomed the Electrical Safety Roundtable’s (ESR) investigation into Part P compliance and believes that inadequate funding is at the core of the poor electrical safety enforcement problem.

Electrical Safety in the home: Enforcement of Part P of the Building Regulations in England, launched earlier this month, has revealed worrying statistics that local authorities are not taking action against Part P non-compliance, preferring in many instances to take an “accommodative” approach (being persuasion rather than penalties) in enforcement.

The report was commissioned by ESR, an industry forum that unites interested organisations to improve electrical safety in the home. It was conducted via an extensive Freedom of Information request that returned an 87% response rate from local authorities in England, making it one of the largest of its kind.

It found that accommodative enforcement of Part P of Building Regulations which relies on persuasion over penalties, is common among local authorities. At the same time it highlighted the financial pressures on local authorities and a lack of enforcement powers below the level of prosecution that could be used to effectively deter non-compliance. In the case of Part P it is clear that not even persuasion is being applied in many cases, and authorities are turning a blind eye to possible malpractice.

The report also considered other issues that had the potential to influence and improve enforcement, including analysis of the role Competent Person Scheme Operators play in ensuring compliance with Part P.

Commenting on the report, the ACI said: “By adopting an accommodative enforcement approach, local authorities are demonstrating their unwillingness to prosecute. Building Regulations are designed to protect householders against dangerous electrical work and this accommodative approach will open the door to more rogue traders and unregistered electricians as their work will remain unchecked and unchallenged.

“We know that the lack of enforcement is exacerbated by limited funding. From our own experience we believe that Government cuts to Trading Standards budgets last year have already had a negative effect on on-going monitoring and investigations into past perpetrators of non-compliant cable.

“Our concern is now that unregulated installers who recognise and exploit this lenient approach and don’t care about their standard of work may well use inferior products to complete the job, including non-compliant cable. As this problem won’t go away we would advise the reporting of dangerous situations, especially when non-compliant or sub-standard cable is used, to be essential.”

The ESR report contains eight recommendations which are based on encouraging cooperation between industry, Government and local authorities and proposes solutions that take account of and seek to remove the obstacles to effective enforcement. They are:

· Local authorities should be given greater power, such as the ability to issue on-the-spot fines (where revenues generated would go back into funding building control activities), and stop notices to legally require that a project cease until non-compliant work is rectified.

· Electrical installers could be required to report on electrical fatalities, serious injuries, incidents, fires and explosions, under ESQCR (Electrical Safety Quality and Continuity Regulations) in a similar way to gas installers, who are currently required to do so under RIDDOR (Reporting of Injuries, Diseases and Dangerous Occurrences Regulations).

· The Government could look to include a legal requirement for all electrical work which falls under Part P of the Building Regulations to be carried out by a registered, competent electrical installer.

· DCLG, LABC and Competent Person Scheme Operators should consider meeting to discuss whether improvements could be made to current requirements to refer non-compliant work to local authorities.

· A campaign to increase householder awareness of the different routes to Building Regulation compliance should be considered.

· The introduction of a “Local Government Transparency Scheme” could be considered whereby local authority Building Control departments could name and shame installers who carry out work in the local area that does not comply with Building Regulations.

· A model could be considered that would require a permit be obtained from the local authority Building Control department before any regulated electrical work is started by unregistered electricians or DIY enthusiasts.

· Further research could be considered by an appropriate body to build up a broader picture of the Building Regulations enforcement landscape.

The ACI commented: “We would welcome many of the recommendations the report includes and in particular the introduction of a “Local Government Transparency Scheme” where local authority Building Control departments could name and shame installers who carry out work in the local area that does not comply with Building Regulations.”

The publication of the report by the ESR provides conclusive evidence to Government that the current strategies to address non-compliance with Part P are not effective. The ESR has urged the Government to carefully consider the findings and recommendations within the report.