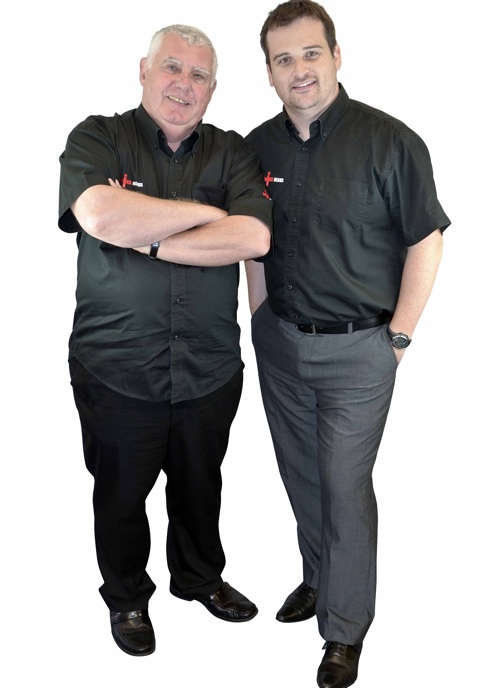 NICEIC and ELECSA have announced the next series of dates for its TechTalks.

The events will again be tackling technical and business issues which electrical contractors come across. The subjects include:

Each event will also feature a presentation from the Health & Safety Executive (HSE) who will be discussing the implications of working live.

Head of group marketing at NICEIC and ELECSA, Mark Smith said, “The TechTalk series is now in its sixth year and has grown in popularity year on year.

“It is a chance for us to get out there and speak with contractors about some of the most pressing issues in our industry and an opportunity for attendees to speak with our technical experts.

“We are delighted that Peugeot, EAL and WF Senate have signed up to be headline sponsors for this year’s series, and to improve our reach we are visiting new areas and venues such as Chester, Kent, Ipswich and Oxford.”

Every delegate gets a breakfast roll and refreshments as well as a chance to ask questions with technical engineers. The dates and locations are: 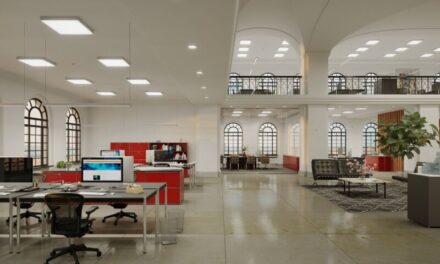