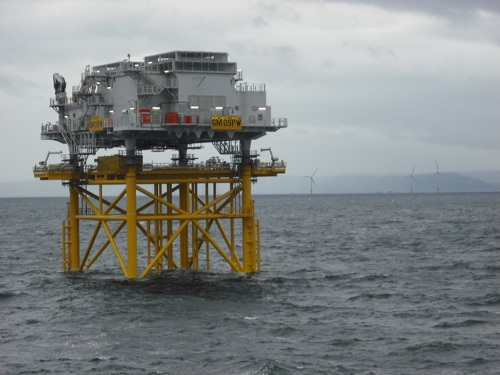 Emperor cable cleats from Ellis are being installed on RWE npower renewables’ Gwynt y Môr Offshore Wind Farm, which is under construction eight miles off the North Wales coast.

The €2bn euro development is currently one of the largest offshore construction projects anywhere in Europe and when operational in 2014 will feature 160 turbines, which will generate enough energy to meet the annual demands of 400,000 homes.

Paul Nolan, Ellis’ UK sales manager, said, “This is the kind of project that as soon as it’s announced it becomes imperative you secure the specification for it.

“Not only is it one of the biggest construction projects in Europe, but I strongly believe it will play a major role in placing wind power at the forefront of renewable energy source for years to come.”

Based in London, ETS is a specialist distributor of power cable components, accessories and equipment. The company was a founder member of Ellis’ worldwide network of distributors and has recently helped to secure specifications on projects such as London Array and West Burton Power Station.

“Our network of distributors plays a vital role in the success of Ellis, and in ETS we have a partner that has been opening doors and helping us to secure important contracts for over 20 years,” added Nolan.