Batch Size 1 and Industry 4.0 may seem like the aspirations of cutting-edge high-tech industry, but according to Richard Shaw, managing director of the world’s leading cable cleat company, Ellis, they are both very much of the here and now 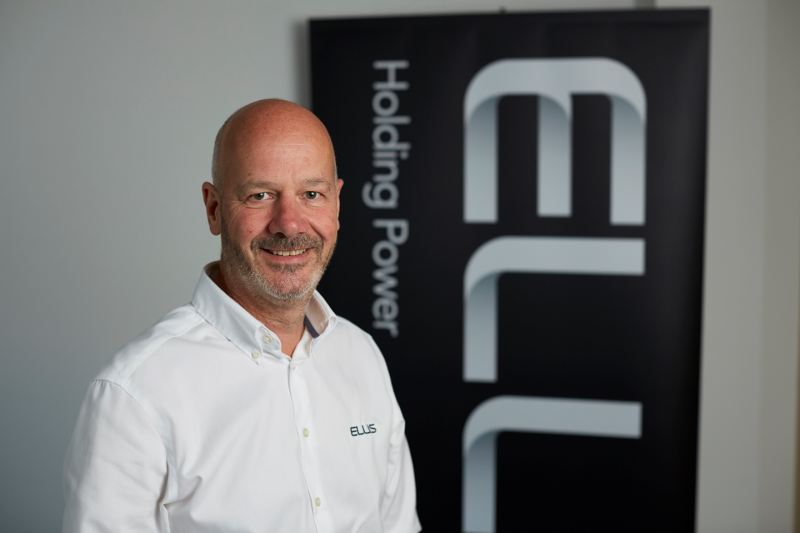 “To appreciate where manufacturing currently stands, it’s worth looking back at the way in which it has developed over the years. Pre-1760, all manufacturing was carried out by hand and was long and labour intensive. The Industrial Revolution then saw machines and processes invented, factories built, and output per man hour increase exponentially. Interestingly, a host of manufacturing processes and practices dating back to that period are still easily recognisable today.

The electrification of factories in the 1890s took things on a step further, and although the term mass production had been used as far back as the early 19th century; most notably at Portsmouth Block Mills, where perhaps the greatest team of engineers ever assembled – Brunel, Maudslay and Bentham – produced ships’ pulley blocks for use by the Royal Navy in the Napoleonic Wars; it wasn’t until the 1920s, when Henry Ford began producing the Ford Model T on lines that used 32,000 tools, that it really came of age.

From there it took almost 60 years for the next great leap forward. With the harnessing of rapidly developing computer technology leading to computer aided design and control systems for machine tools evolving hand-in-hand. 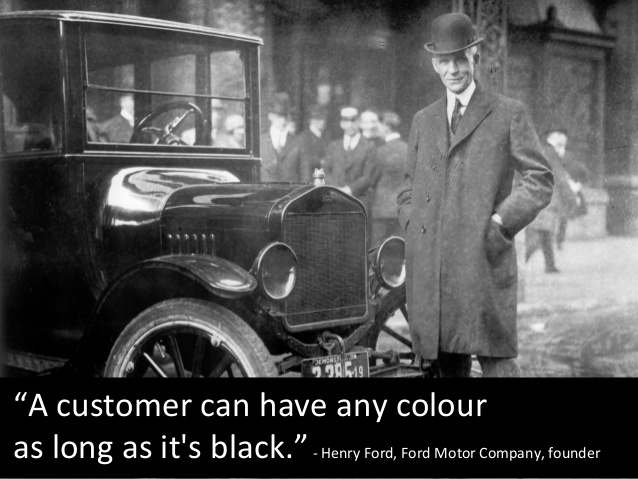 Manufacturing resource planning software and lean manufacturing principles then streamlined the process; taking manufacturing and mass production into a whole new realm. One where customers soon had access to a level of customisation inconceivable a few years before, meaning, thankfully, an end to the days of cars being available in any colour as long as it’s black!

Today, it’s fair to say that we’ve come full circle, and now live in a world where things are produced one at a time to a unique specification. This time though, production is not by hand, but by machine.

Some would have us believe that soon everything will be produced by 3D printing. And while it’s true that additive manufacturing has already overtaken traditional manufacturing in certain cases; and the process can make some items that cannot be produced by any other means; the time when it becomes a panacea is still some way off.

The reason? Additive manufacturing is constrained by cost, range of materials and the required physical characteristics of finished products. That said, it does have its obvious advantages:

But what if instead of a one-off, the customer wants one thousand, ten thousand or even a hundred thousand units? That, I’m afraid is where additive manufacturing fails to make the grade. There can be little argument made against it not being the best choice for a one-off, Batch Size 1 product, but when that one-off product is required in larger batch sizes then it is still some way off being a commercially viable manufacturing solution.

But does that mean that an engineer, designing for example, a significant cable management system, is condemned to select standard products from a catalogue?

The answer? No. The reason being that manufacturing has evolved sufficiently to allow for the design of one-off products specific to purpose. At Ellis we do the design; guarantee the product’s performance characteristics through a combination of finite element analysis, 3D printing and physical testing; produce tooling and then manufacture the product. All of this is done within a lead-time that can be measured in weeks rather than months, and at cost that is not just affordable, but comparable to any viable off-the-shelf solution. 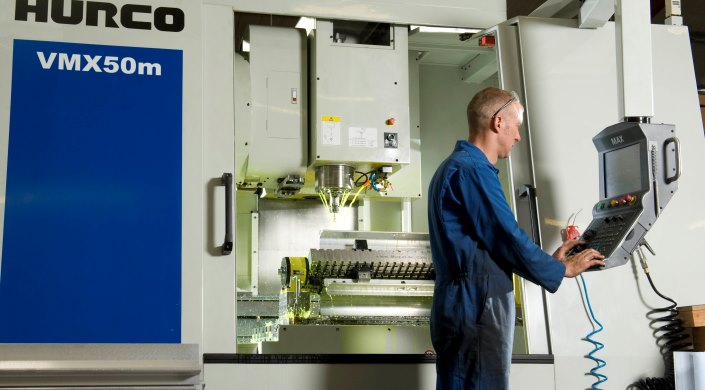 This is achieved through total vertical integration, which combines our unparalleled in-house design skills, in-house toolmaking and in-house manufacturing, in a process that means we control everything from beginning to end. And because we use the latest machinery in our fully equipped toolroom, we can produce tools significantly cheaper and faster than if we outsourced from China.

Yes, the unit cost of one of our one-off products may well be higher than an off-the-shelf one, but the installed cost will always be less, as a bespoke solution is generally quicker to install, easier to maintain and takes up less space; all of which delivers a net project saving every single time.

How can I be so sure? Because we are asked, with ever-increasing regularity, to develop project specific solutions for major building, power and infrastructure projects.

For Ellis, and because of the products we manufacture and sell, Batch Size 1 may never become a reality, but Batch Size X, where X is somewhere between 100 and 100,000, is part of our everyday working lives and is certainly here to stay.”