LEDs Under The Spotlight 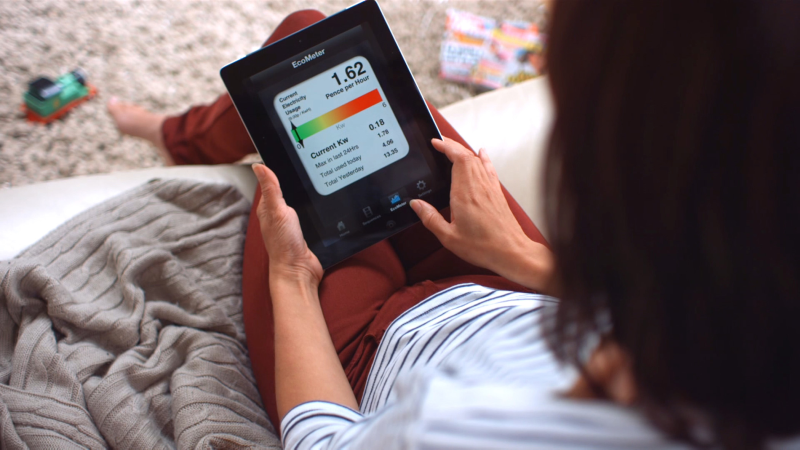 As we all know, recent years have seen the LED fast emerge as the energy-efficient lighting product of choice. However, as more companies jump on the LED bandwagon, it is not a case of all products being equal, with many differing dramatically in terms of quality and performance. Here, Lauren Bourne at leading electrical wholesaler, Newey & Eyre, sheds some light on the recommended approach to specifying LEDs.

The lighting sector has evolved dramatically in recent years. In the main, this has been attributed to the European Union’s continued drive for reduced CO2 emissions and increased energy efficiency, with the restriction on the sale of inefficient lamps playing a vital part in this.

On 1st September 2009, arguably the most important action of the European Union, in terms of CO2 reduction, came into place with the first instalment of the ongoing phase-out of inefficient incandescent lamps. The pioneering directive (later known as DIM1) saw the final light go out for the conventional* incandescent lamp in 2012, after more than a century of lighting up the nation.

Following this, September 2013 saw DIM2 come into place bringing with it further legislation around LED lamps, while changes to Part L of the Building Regulations have put even greater onus on lighting efficiency. And that’s just a snapshot of the many regulatory changes designed to drive the green lighting agenda. 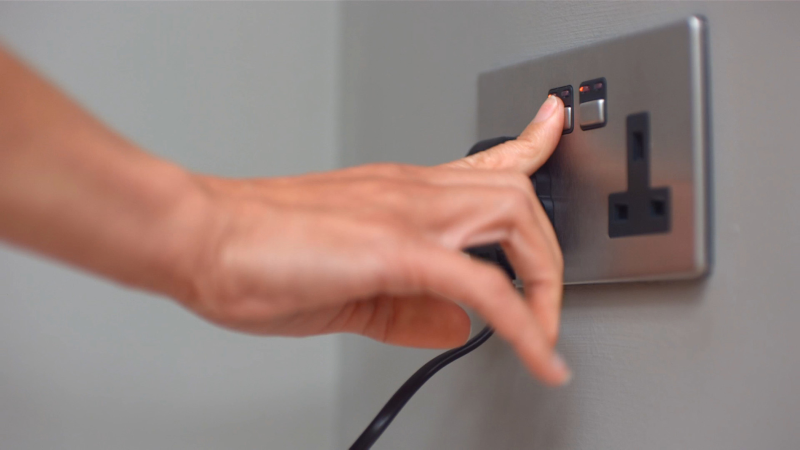 Then, of course, there is the financial benefit. The Government estimates that the incandescent ban alone will bring in an ‘average net benefit’ of £108m to the UK between 2010 and 2020 in energy savings.1 Plus, a recent report by The Guardian showed that a homeowner could save up to £240 a year on their energy bill by making the switch to LED.2

The result is that the LED has been propelled rapidly into the mainstream – with sales of LED products  predicted to grow 20 per cent year-on-year from now until 2025.3 The reason for this is that these technologies use up to 80% less energy than incandescent lighting– as well as increased controllability, reliability, and a much longer lifetime. In fact, LED lighting is widely regarded as one of the most investable clean energies of the early 21st century.

Unfortunately, however, there are negatives to report.  Inherently, a demand-led market is subject to the issue of quality control and this is no different in the lighting arena. Notably, more and more businesses are looking to take advantage of LED requirements without prior background knowledge as to the quality of the product, service or people behind it. In some cases, small outlets without any prior industry experience have unknowingly imported substandard LEDs that are far less efficient than a traditional compact lamp while priced marginally higher. The result is that the gap between good and bad quality LEDs has never been wider.

Testament to this, last May (2014) saw consumer safety charity, Electrical Safety First (ESF) partner with the Trading Standards Imports team in a bid to take substandard or fake LEDs off the market. In fact, with overall counterfeiting estimated to cost the UK economy £30 billion a year, the charity declares the continual rise of substandard LEDs as ‘a growing concern’ as LED lamps become increasingly popular and mainstream.4

So, the question begs – how can a customer be assured of buying a good quality LED? There are three key things to consider; the right solution, the right supplier and the right accreditation.

Firstly, it is important to first gain a full understanding of the application requirement. It may be a single lamp replacement, a system retrofit, or an integrated solution for a major project, whereby users can benefit from optimised lighting design and the lowest energy consumption possible.

Energy efficiency is critical, as the latest LED lighting technologies are able to deliver tangible energy savings of up to 90% on traditional options while lasting up to 25 times longer, meaning drastically reduced maintenance and replacement costs. 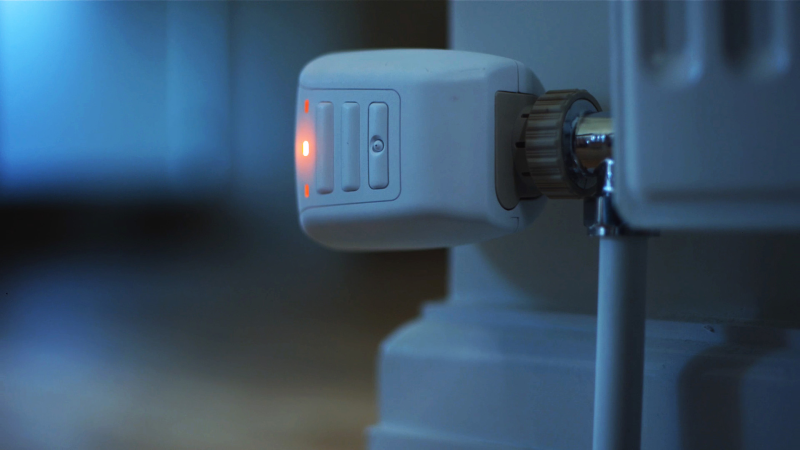 In some cases, it may be that LED is not the most effective or only option. In larger commercial premises, where energy usage is vast and the payback period can be longer, daylight harvesting can generate higher returns in situations where the necessary lighting is already in place.  Equally, an alternative recommendation might be the latest generation of T5 fluorescent tubes which can provide energy savings of between 25 and 56 per cent at a quicker payback rate.

The second part of the approach is to source LEDs from the right place; a reputable, trusted supplier. Customers can then be assured that all the benchmarking has already been done for them. In many cases, products will have undergone rigorous testing at LED, sub-system and complete level; both in-house and at independent labs around the world. Users can be guaranteed of a product with a life rating that generates acceptable light output for its intended application; effectively ‘doing what it says on the tin’.

Finally, there is the risk factor. All too often, lesser known companies will claim that their LED products adhere to the raft of Government requirements, such as CB/CE certification, LM79 data and LM80 data, while falling far short of the approved standards. The electrical wholesaler, in comparison, will be able to provide all written accreditation of test labs, ensuring known minimum standards of competence, traceability and comparability around the world are met.

With global manufacturers continuing to invest heavily in developing truly ground-breaking LED technology, it is unfortunate that the small percentage of low quality products continue to hold back the market. However, by taking a more rigorous approach to LED product specification and sourcing from a leading wholesaler, customers can not only rest assured of having a high quality solution but also help to drive out poor quality suppliers. In this way, they can help to pave the way for a brighter future for the LED.

* This is not applicable to the manufacture and sale of ALL incandescent lamps, with some products still produced within certain industries.