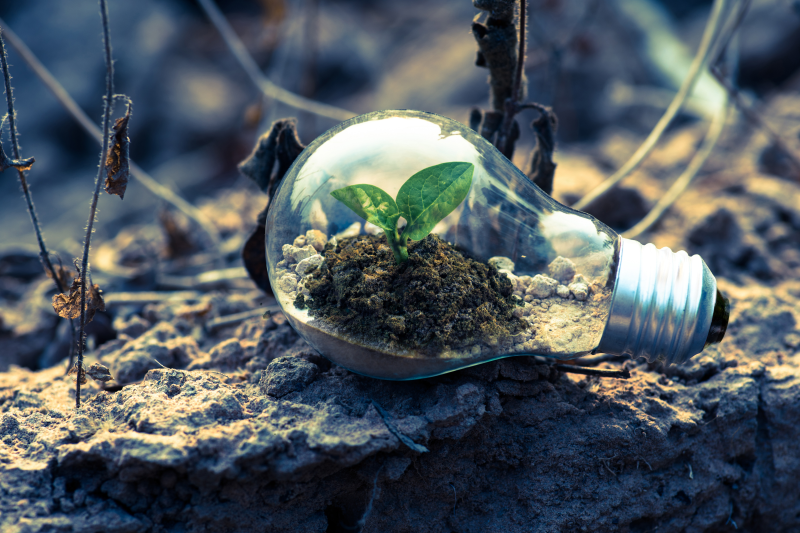 The company, which delivers electricity to 8.3 million homes and businesses across London, the East and South East, is the first electricity network operator to achieve the standard.

Achieving certification is a key step in the company’s Green Action Plan, as it seeks to minimise its impact on the environment and help communities reach ‘net zero’ in line with the UK government’s target of net zero emissions by 2050.

The Carbon Trust’s Standard for Carbon is the world’s leading independent certification of an organisation’s achievements in managing and reducing its CO2e (greenhouse gas) emissions, recognising organisations that achieve year-on-year reductions.

The Carbon Trust certified UK Power Networks as having an absolute reduction of 6.6 per cent in carbon emissions since 2016/17. This is part of the company’s overall reduction of 20.5 per cent since the year against which it baselines 2014/15.

UK Power Networks has launched its Green Action Plan which will include improving biodiversity at 100 substation sites.

In its certification report, the Carbon Trust has recognised that UK Power Networks has ‘a well-defined responsibility structure in place for carbon management which engages individuals at all levels of the organisation’.

Working in partnership with local organisations such as the Greater London Authority and Transport for London, UK Power Networks is developing smart ways to accelerate the transition to low carbon transport and improved air quality in London. There are nearly 60,000 electric vehicles already based in the company’s patch, approximately 30 per cent of the UK total.

Phil Spiby, sustainability advisor at UK Power Networks, said: “Although we’ve done a lot of work in the background, in many ways this certification is just the first stage of our journey.

“We want to work with the Carbon Trust to really understand all of the carbon embedded in our business and the reductions we need to make to play our part in helping to keep global warming below 1.5 degrees. Out of this work will also come a roadmap to net zero and a realistic date for achieving this.

“Beyond looking at our own carbon footprint, we will be helping everyone cut their carbon footprints and the UK government meet its net zero target through providing a future-ready electricity network so electric vehicles can charge, and gas heating can be replaced by electric heat generated by renewables.”

KNX out in force at Building Controls South