KNX integral to award at WorldSkills 2013 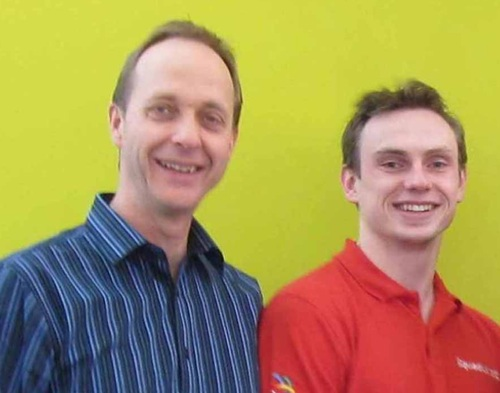 KNX Consultants, a member of the KNX UK Association, has helped Matthew Crane to win a Bronze Medal at WorldSkills 2013, held in Leipzig, Germany, 2nd-7th July 2013. KNX was the chosen technology platform in the Electrical Installations category of the competition.

Matthew took the KNX Basic Certification Course during a five day programme that taught him all the skills he would need for the competition. These included the concept and theory of KNX, its practical applications and the use of the KNX ETS software programming tool. At the end of the training, he passed a full KNX Partner Certification examination.

Lewis, director and principal consultant of KNX Consultants, said, “We are delighted with Matthew’s success and I am very pleased that KNX Consultants could make a contribution through the training provided. The choice of KNX as the chosen platform in the Electrical Installations category of WorldSkills reflects its importance in the fields of electrical installation, smart homes and intelligent buildings. We wish Matthew and all the young electricians who entered WorldSkills every success in their future careers.”

The Clock is Ticking: Pre-order Your Copy of The Upcoming 18th Edition from NAPIT Today!