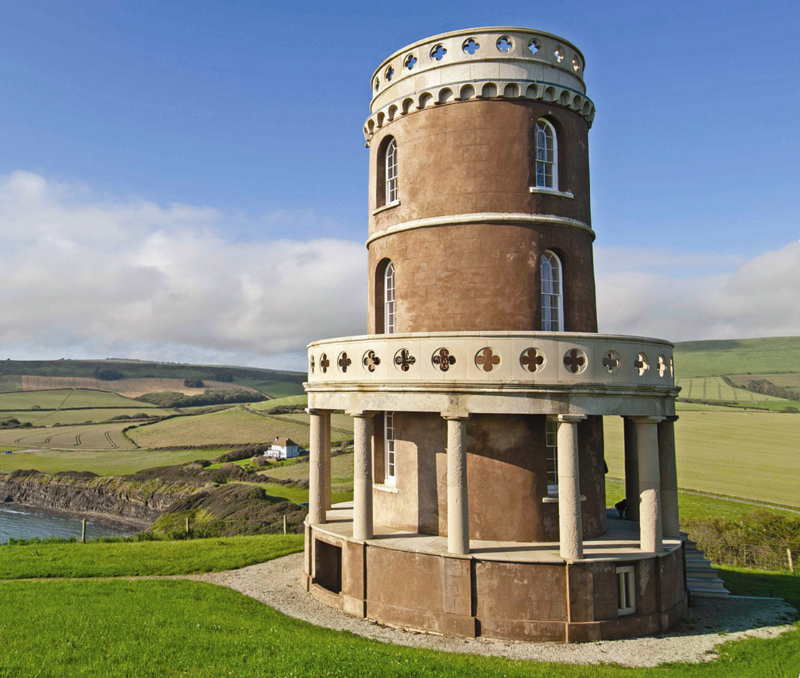 A new fire safety system that’s designed to protect one of Dorset’s most iconic coastal landmarks has Kentec’s fire safety control panel technology at its core.

Clavell Tower, a unique four storey circular tower overlooking one of the most striking bays on the Dorset coast, was dramatically saved from the crumbling cliff edge in 2008 before being fully restored and converted into one of the most coveted holiday lets in the country.

Following the tower’s restoration, Trustees recognised the need to upgrade the building’s inadequate stand-alone battery powered smoke detectors/sounders, and to provide up-to-date protection for such an historic landmark.

CSG Fire and Security designed and installed a system based around a Kentec Syncro 1 Loop fire control panel with a mix of Hyfire wireless system thermal detectors, wireless optical smoke detectors, and base sounder beacons, which avoided any disruption to the building’s historic fabric or damage to the decorative interior through the use of unsightly cables.