Keeping up to speed with emergency lighting 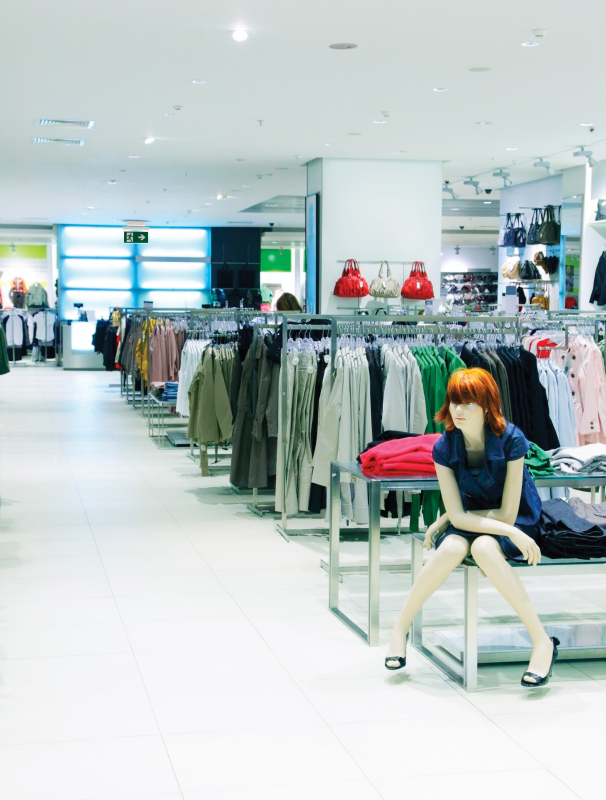 While advances in the general lighting technology are heavily publicised, it is easy to overlook the similar advances that have been made in emergency lighting. James Beresford of Mackwell highlights the key factors for specification

Like most lighting technologies, emergency lighting has undergone some significant changes in recent years; particularly in relation to automatic monitoring and testing, use of LED light sources and the emergence of wireless communications. Wider use of LEDs won’t come as a surprise but automatic monitoring and testing, as well as wireless communications, may not be so familiar – and they have an important role to play.

The major differences between general and emergency lighting, is that safety is paramount and other factors, such as energy efficiency, are secondary considerations. Nevertheless, the introduction of LED light sources for emergency lighting has clearly resulted in a reduction in the power consumption of these systems, resulting in financial and environmental benefits for end users. The main financial savings, though, arise from the introduction of automated systems and their ability to simplify monitoring, testing and ongoing maintenance.

Often overlooked, is the visual appearance of the emergency lighting fittings as, in the past, compliance with emergency lighting legislation has often been achieved at the expense of the aesthetics. Many luminaire manufacturers are now introducing standalone LED emergency fittings that complement their general lighting products so that aesthetics do not need to be sacrificed for the sake of compliance.

The emergency lighting is powered by a battery system, which may be self-contained (located in or near the light fitting) or a central battery system serving a number of luminaires.

Emergency lighting products can be classified as standalone (e.g. illuminated exit signs or bulkhead luminaires) or a converted mains luminaire that contains emergency lighting components to run the luminaire; albeit at a reduced output from the battery if the power fails. Most luminaire manufacturers will offer an emergency option within a product portfolio.

In some cases, the building will require a licence from the local fire authorities and, in order to satisfy the requirements of this license, maintenance and testing log books must be kept and made available for inspection. This places an onus on the building operator to ensure that the emergency lighting is regularly monitored and tested.

Reporting systems can be operated with or without a permanent connection to a computer. For relatively small stand-alone sites there is generally no need for a permanent connection, just the ability to connect one for configuration, viewing, and printing reports will usually be sufficient. In larger buildings, or for monitoring multiple sites, a permanent software interface is ideal. This will flag up faulty light sources, batteries and components so that any issues can be quickly remedied.

When installing a monitoring and reporting system there is clearly an additional cost to cover the data wire installation, the commissioning and the extra cost of the components. However, these costs are no more than standard controlled lighting interfaces and the chances are that the wiring infrastructure is already in place for the mains lighting.

Importantly, in terms of evaluating the return on investment, it is essential to compare the cost of a monitoring and reporting system with that of employing somebody to patrol the building on a regular basis and visually monitor each emergency luminaire individually. The same principle applies where a facilities management company is engaged to look after emergency lighting compliance. When such comparisons are made there is typically a very quick return on investment in centralised monitoring and reporting.

A more recent development that is set to have a positive impact on costs, is the introduction of wireless emergency lighting systems that do not require a separate data bus. This reduces the cost of installation and commissioning and also makes it easier to retrofit in existing buildings, whilst reducing the risk of errors associated with installation of communication cables.

A key consideration in this respect is not to lose sight of the safety-critical aspects of the system; any mobile app or wireless communication system must take this into consideration. Consequently, the system should have a built-in contingency that ensures the luminaires default to standard auto-test if the wireless network fails.

Building operators are also becoming more demanding with aesthetics and the lighting manufacturers address that demand with more attractive designs. The current trend is towards standalone LED solutions and many luminaire manufacturers are now recognising that their emergency portfolio can be an integral part of their lighting package – and are giving this aspect more serious consideration.

Electrical engineers should also consider system performance and reliability so it makes sense to engage in a detailed discussion with the luminaire manufacturer in relation to the components that are used. For example, the LED drivers can make a significant difference to the overall performance and longevity of the emergency luminaires.

Measurement solutions for the energy industry