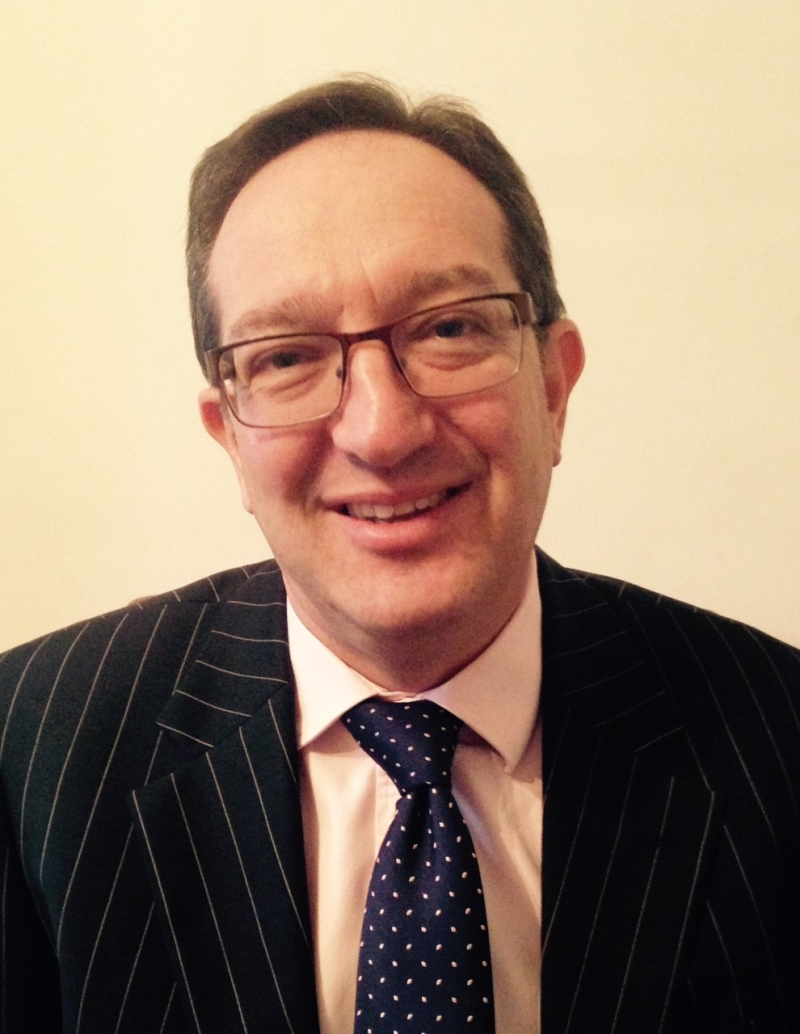 JTL, an apprenticeship provider in the building services engineering sector, has reported a hugely successful twelve months on the apprenticeship recruitment front.

New chief executive, Jon Graham, is delighted with the news and says he’s not surprised: “We’ve seen the figures heading in the right direction for the past couple of years following the significant dip the sector experienced in the recession years around 2009/10, and again in 2011/12. These figures suggest that the perceived improvement in the economy is real and stabilising, and that businesses in our target market – especially the small and medium-sized enterprises – have decided the time is now right to recruit and bring new blood into their businesses. It’s all very encouraging.”

It’s fitting success in a year when JTL celebrates its 25th anniversary. JTL has become the standard by which other training providers and colleges have come to be judged. JTL’s results speak volumes and not simply in the number of starts it achieves each year. In the last academic year for which records are available (2013-14), it also achieved excellent outcomes. The overall success rate was 77.6% for the electro-technical apprentices who started over the last four years, which compares favourably with the much lower national average of just 65.9%. Plumbing, and heating and ventilating apprentices that started with JTL four years previously, had an overall success rate of 79.2%, compared with a lower national average of around 69.4%.

Fundamental to these results are the quality measurements that are applied at every step. Of those applying for a JTL apprenticeship, something that can now be done simply on line, only ten per cent meet the requirements of their initial assessment test. This assessment is used as the basis for a young person to be included on an approved applicants’ list, which is then circulated to employers for them to shortlist for interview. Unlike some training providers, all of this is provided at no charge, with the service extended to include help in accessing training grants and providing starting documents for future assessment.  There is a constant line of communication with more than 160 locally based Training Officers who assist employers and young people. They regularly update them on progress and, where additional effort is going to be required, will provide further support to the employer and apprentice – a highly valued service.

“These are exciting times for JTL and we have great plans for the next few years that will, we believe, see us expanding the intake of new apprentices, whilst continuing to improve our service, year on year,” continued Jon Graham. “The Government is supportive of apprenticeships, and we expect that the changes being introduced to the apprenticeship scheme will allow us to build further on the success we have seen this past year. Apprenticeships are an increasingly favoured option for bright young people who are attracted by the chance to earn while they learn and gain professional qualifications, rather than incur huge student loan debt achieving degrees with uncertainty around future employment prospects. Apprenticeships make sense, and young people, their parents, and employers all know it’s a legitimate and attractive way forward for many, many, young people.”