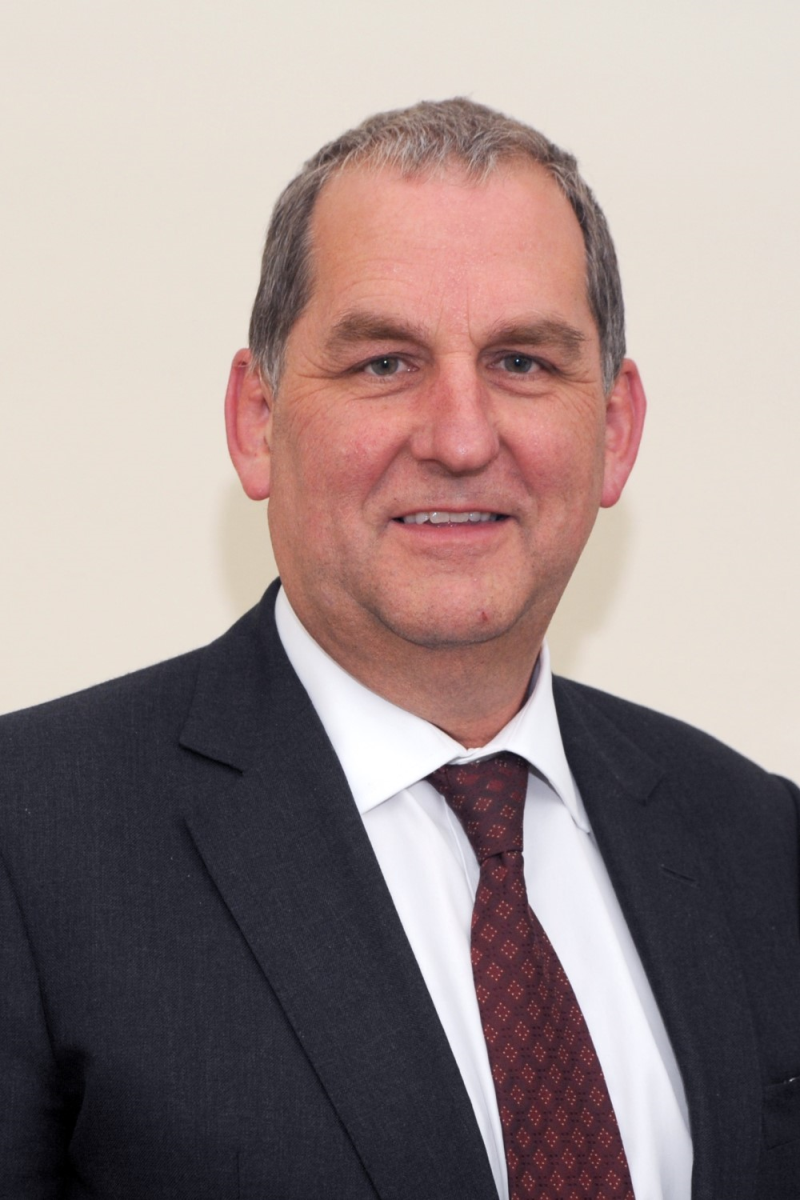 Over 30 years ago, Gary became an engineer for Lorne Stewart Engineering, a prominent M&E business and longstanding ECA Member. Gary progressed through the business to become CEO of Lorne Stewart PLC’s engineering division, having held several senior management roles along the way.

Gary takes over the ECA Presidency from Jim Pridham, who played a key role during the past 12 months, most notably through his promotion of industry training and apprenticeships.

New ECA President Gary Worrall commented: “As someone who is passionate about electrical and engineering services, I’m delighted to be taking over this prestigious ECA role as an industry advocate and leader.

“The industry currently faces unprecedented challenges, and I am determined to play a role in supporting ECA Member businesses and the industry through these extremely difficult times.”

The full ECA Presidential team for 2020/21 is as follows:

ECA CEO Steve Bratt added: “We are delighted to announce Gary Worrall has become our new ECA President. The entire ECA team look forward to working with Gary to further develop what the ECA delivers for its Members, and in support of the wider engineering services sector.

“I would also like to welcome long-standing ECA advocate Steve Murray to the role of Vice President, and to thank Jim Pridham for his valuable contributions to ECA’s national and regional activity during the past year, and for his support for the ECA team.”

The new ECA Presidential team was confirmed on Wednesday 6 May.

What’s behind every top quality UPS?