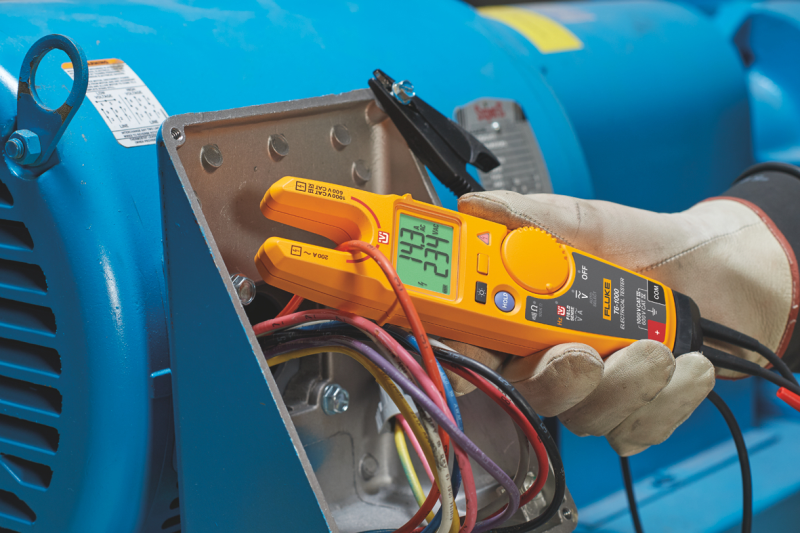 At the heart of the T6 testers is the new Fluke FieldSense Technology that enables the testers to give simultaneous, reliable voltage and current readings, not just simple go/no-go voltage detection.

For more information on all Fluke products, please visit: www.fluke.co.uk

We want your opinion!