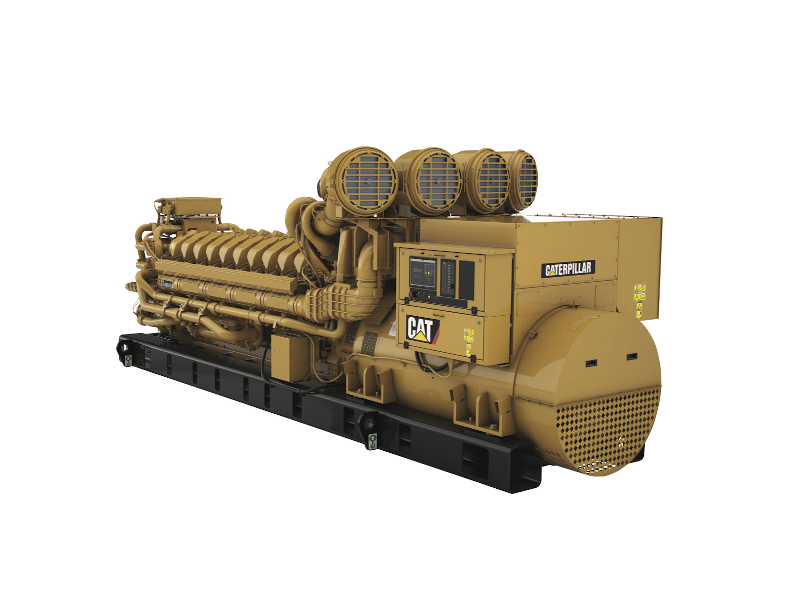 Finning Power Systems (Finning), the sole dealer for Caterpillar in the UK & Ireland, has been appointed to deliver the new 11kV emergency electrical services standby generator system for Guy’s Hospital in London.

Part of Guy’s and St Thomas’ NHS Foundation Trust, the hospital is upgrading its old standby generator system to meet current and future demands for continuous power to sustain its worldwide recognition in the delivery of medical care.

In a hospital environment, standby power infrastructure is not just essential; it could mean the difference between life and death. Therefore, continuity of power is business critical.  As part of the project, Finning is supplying three Cat C175-20 generator sets, each providing an output of 3200ekW, the highest output available from a single high-speed generator set in the UK market. Once installed these units will provide a combined 9600ekW of reliable, mission critical standby power.

Guy’s Hospital is currently building a new, state-of-the-art Cancer Centre, which will be a hub for South East London, providing specialist cancer services, training, development and research. The new centre will enable Guy’s and St Thomas’ NHS Foundation Trust to improve its cancer treatments and outcomes when it opens to patients in 2016.

“The process to upgrade the electrical standby power capacity at Guy’s Hospital began in early 2014. In consultation with Eta Projects, a detailed tender was published through the Official Journal of the European Union (OJUE). Due to the spatial constraints, we considered three different sizes of engines and appointed Finning, which offered the C175-20, because of its compact size and high power output. The small footprint of the C175-20 means that the new units can be housed within the existing generator rooms without any major building modifications.

“The generators are inter-connected to the main 11,000volt electrical intake sub-station for the hospital through a dedicated generator distribution switchboard. The generator sets will be linked to the hospital’s existing logic control systems to ensure that standby power is readily available and appropriately prioritised within just 15 seconds in the event of an outage.”

The generators are designed to operate in synchronous parallel mode and as single systems through manual intervention by the Hospital Estates Engineering team should the need arise.

Prior to delivery to site, the new generators were subjected to intensive factory testing which included load bank testing for 4-hours at 100% load and a subsequent 1-hour test at 110% load. In addition, transient load tests were applied at various step loads from 60% to 100%. As added value and to demonstrate confidence in the generators, the test engineers applied a single load step at 110% and the generators took the load without stalling.

The C175-20 is based on the proven Cat C175-16 platform, which has demonstrated its reliability in power generation applications since 2008. A ridged engine wiring harness protects critical engine circuits from damage and redundant control wiring minimises the impact of electrical faults.

The first generator has been delivered and placed in situ, with final works underway to integrate it into the hospital’s electrical system. The final installation of the three C175-20 generator sets is due for completion in March 2015.