Fibre optics the way forward to detect faults on the railways 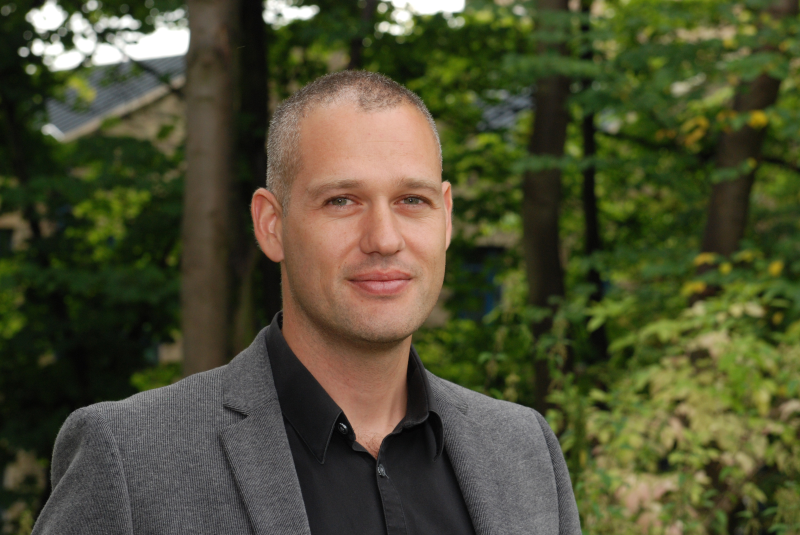 The Institute of Railway Research will appraise the full potential of a Distributed Acoustic Sensing technology developed by Frauscher Sensor Technology.

FIBRE optic cables could make a major contribution to the safety and maintenance of railways.  Installed alongside the tracks, they are capable of detecting a huge range of soundwaves that might signify the early emergence of problems, such as damage to the rails.  Now, the University of Huddersfield’s Institute of Railway Research (IRR) has been asked to appraise the full potential of the technology.

The multi-national company Frauscher Sensor Technology has developed a Distributed Acoustic Sensing (DAS) technology.  An electromagnetic pulse is sent through a fibre and while it travels, it is reflected.  This reflection has a certain signal or signature, but if it is met by a soundwave, this would result in a different signal than the one expected.

States the firm: “Using specially-developed algorithms, it is possible to transform measurable signatures into valuable information about train movements, people on and near the tracks and additional activities such as manual and machine digging.”

At the Institute, Dr Kyriakos Christodoulides has been investigating the possibilities of DAS, which he believes are considerable.  He has expertise in the use of physics and applied mathematics for the development of mathematical algorithms that analyse and interpret sensor-data.  “I would say that applications of this DAS technology are only limited by imagination!” he commented, but added that there were still details that needed to be investigated before DAS could reach its full potential in the rail sector.

Therefore, the IRR has been engaged by Frauscher – which has its HQ in Austria – to carry out an investigation of the technology.  Dr Christodoulides has been utilising a range of statistical and mathematical techniques to detect changes in the signals.

“This can help to classify the differentiations in the DAS signal and understand their root cause,” he said.  “In the first instance, I have explored ways by which we can localise a rail break when it happens, and ideally before it happens.”

Once the first phase of the collaboration between the IRR and the UK branch of Frauscher has been completed by the autumn of 2017, it is hoped that further aspects of the system’s potential will be investigated, with more of the Institute’s team of specialist rail researchers becoming involved.

Staying ahead of unstable power