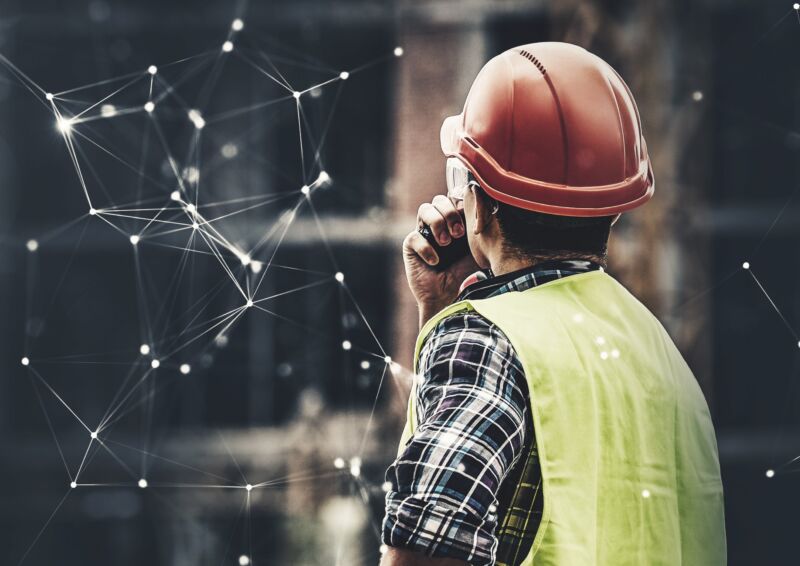 The European Union’s ‘Fit for 55’ plan has re-emphasised the need for greener data centre construction if a carbon neutral Europe is to be considered a realistic prospect, says temporary power solutions company Aggreko.

The campaign aims to achieve a 55% reduction in carbon emissions by 2030 when compared to 1990 levels, with a tax on jet fuel, stricter emission limits for cars and a ‘carbon border tariff’ all proposed.

Billy Durie, Global Sector Head for Data Centres at Aggreko, explained: “Tightening EU regulations will have significant knock-on effects for the data centre sphere. While decreasing the energy consumed by data centres during operation will be key to meeting emissions targets, minimising the impact of data centre construction will be the other half of the battle.

“During the construction of a data centre, climate, seismic activity and accessibility are all more important considerations than access to grid power, so generators are often brought in to power the build. Fossil fuel consumption during the construction phase often goes overlooked when calculating the carbon footprint of a data centre. As such, it’s essential that contractors seek out specialist consultation during the build to ensure they do not fall foul of legislation.”

This development follows research from Digital Infrastructure, which indicated that 6 billion people are expected to be connected by 2025, which each person having at least one data interaction every 18 seconds. With the planet’s appetite for data only continuing to grow, mass construction of hyperscale data centres will be required to support this.

Aggreko’s specialist services will be key to ensuring that the environmental impact of mass data centre construction remains low during the forecasted data boom.

Billy concluded: “Data usage is increasing and has shown no signs of slowing down any time soon. Understandably, new facilities will need to be constructed to house the data, so it is crucial that we do so in an environmentally-friendly fashion. By curtailing carbon emissions during both construction and operation, we can ensure that IT infrastructure grows in a sustainable manner.”

The ‘On the Tools Awards’ shortlist is now live