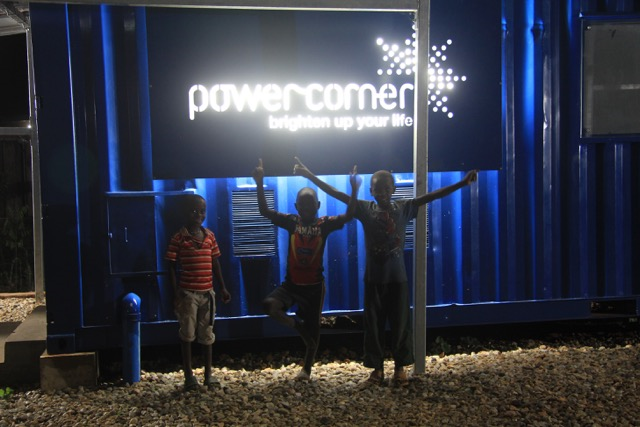 The Viva Technology conference returned to Paris, bringing together some of the most innovative companies across the globe. In attendance at the conference, ENGIE, the international energy company’s African business unit showcased their latest projects, and signalled their commitment to decentralised energy in Africa.

A World Bank report recently uncovered that 600 million people living in Africa still lack access to electricity. The report also highlights that whilst electrification rates had increased by five percent between 2014 and 2016 across the continent, there was still a way to go for the region.

The PowerCorner project was launched by ENGIE to electrify rural areas across Tanzania via sustainable mini-grids. Initially launched in 2015 as an incubation project, the company has up till now installed 8 mini-grids (4 in operation and 4 in construction) and plans to extend to more countries in the following years.

The main driver of the project is to create clean and affordable energy for rural populations in developing countries using digital solutions such as mobile money.  It is part of ENGIE’s wider ‘3D’ strategy, a response to global warming – decarbonise, decentralise and digitalise.

ENGIE believe decentralise power generation will provide an alternative method that will increase access to energy and complementing the current energy grid structure.

Having already proven successful, the PowerCorner project will be extended to a select number of countries across Africa, in order to provide additional rural communities with access to clean, safe and affordable energy.