End of the rainbow for Mark 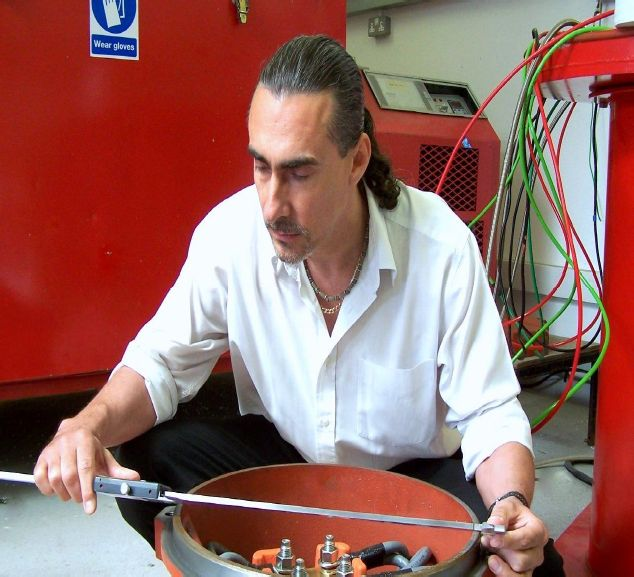 Mark, who has a first class Honours Degree in Product Design, Innovation and Marketing and an MSc in Engineering Design, was South East Derbyshire College Technician of the Year in 1988, and also received the Henry Royce Memorial Award for Innovation from Derby University in 2000.

He is also a classically-trained singer and, in his spare time, is vocalist with Rainbow Rising, a tribute band to Richie Blackmore’s Deep Purple spin-off, Rainbow.

His appointment with SGS Baseefa has meant that Mark has been able to achieve a long-held ambition. “My career to date has given me a sound foundation for progression into the field of certification,” he explained. “I have been heavily involved in designing for and obtaining third-party approvals throughout my career, and have a long association with numerous notified bodies, test houses and certification authorities around the world.

“So I see it as a natural progression for me to join the number one company with a worldwide reputation in this field.”

Ron Sinclair, SGS Baseefa’s General Manager, said Mark’s appointment was the start of a major recruitment drive by the company, as the company has  expanded and benefitted from the recent merger with SGS.

“It has certainly opened a number of doors for us around the world,” said Ron. “We are now actively looking to recruit at a number of levels including; recent graduates who wish to train as certification engineers, existing certification engineers and/or individuals with relevant industry experience and individuals who have the potential and desire to progress to higher management positions both with Baseefa and potentially, SGS.”

Be at the leading EDGE