EAL backs proposal to use tax incentives to boost apprenticeships 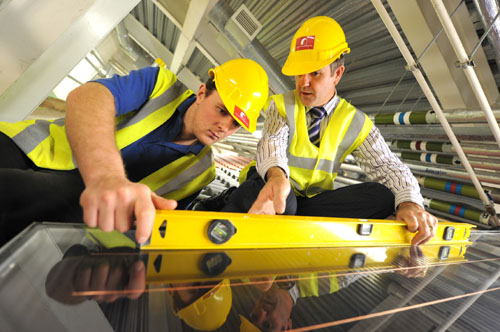 In response to the Richard Review of Apprenticeships, EAL has backed a proposal to utilise tax systems, such as breaks in National Insurance, to incentivise employers to take on apprentices.

“The Richard Review of Apprenticeships is the latest to highlight the benefits of the vocational pathway, and state the necessity for rigorous, high quality training that is viewed as equal to a university education.

“One of the review’s key recommendations is the use of National Insurance breaks or the tax system to incentivise employers to take on apprentices and help raise awareness of apprenticeships among businesses who may not have previously considered the option.

“This is something EAL has called for before, as such a policy would be especially beneficial for supporting small and medium sized enterprises, which would be more inclined to take on apprentices if greater financial-based support was available.

“Government support through tax incentives would send a strong signal to employers, schools, students and parents that apprenticeships are a worthwhile alternative to a degree.

“Vocational training is just as important as an academic education and, as the review states, it is ‘inappropriate for it to be viewed as a lower status alternative’.

“An important element to ensure an apprenticeship holds the same value as a degree is trusted, independent assessment, which the review rightly picks up on as key. Awarding organisations such as EAL provide a vital role in the accreditation and recognition of industry qualifications and standards, ensuring apprentices attain awards that employers can rely on.”

Identifying the need for climate control