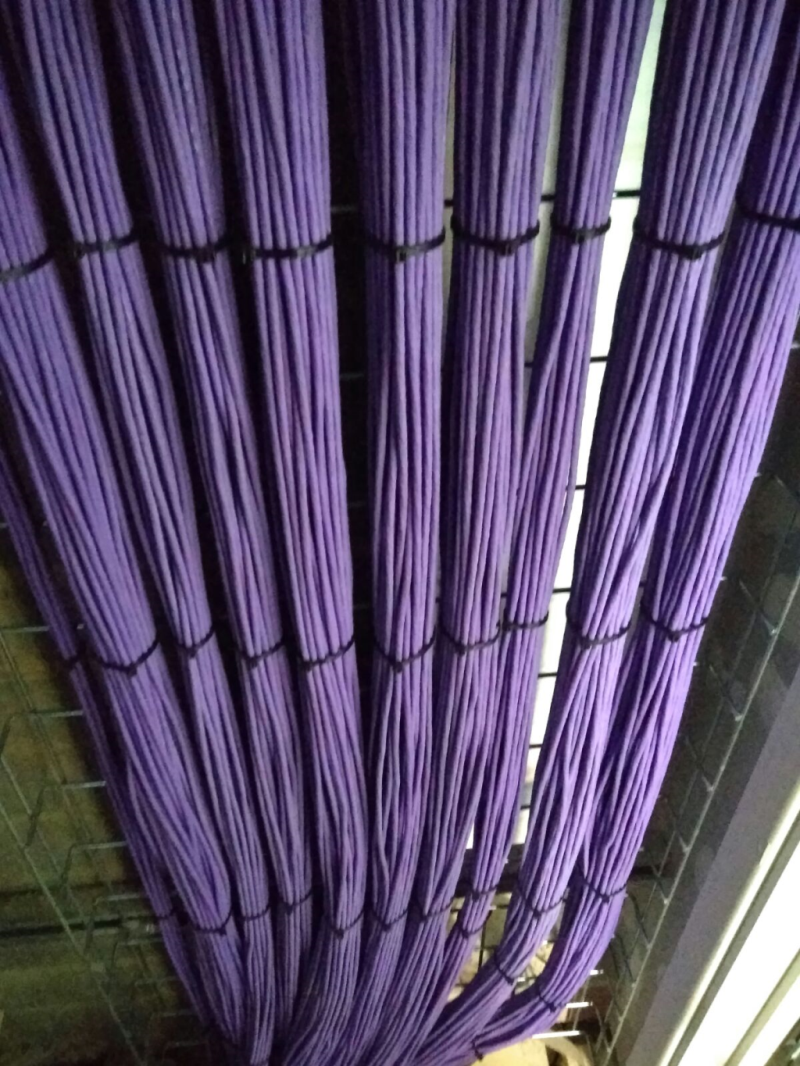 “We use Draka’s Cat. 6 HD cable a lot because it is a good product,” says Danny King, owner of King Communications. “Because the installation guys are familiar with the product it makes for a straightforward installation, an important consideration because King Communications had just six weeks in which to complete the 650 outlet data installation”.

The high density cables are distributed on each floor of the new block using cable baskets hidden above the false ceiling. The cable’s compact design enables installers to save both time and money by running increased numbers of cables in cable trays, when compared to standard Cat. 6 cables. “A big advantage of Draka’s Cat. 6 HD cabling is that it is a smaller diameter than conventional Cat. 6 cabling, which means that we can get more cabling into the cable basket and cable bundles are smaller in diameter,” 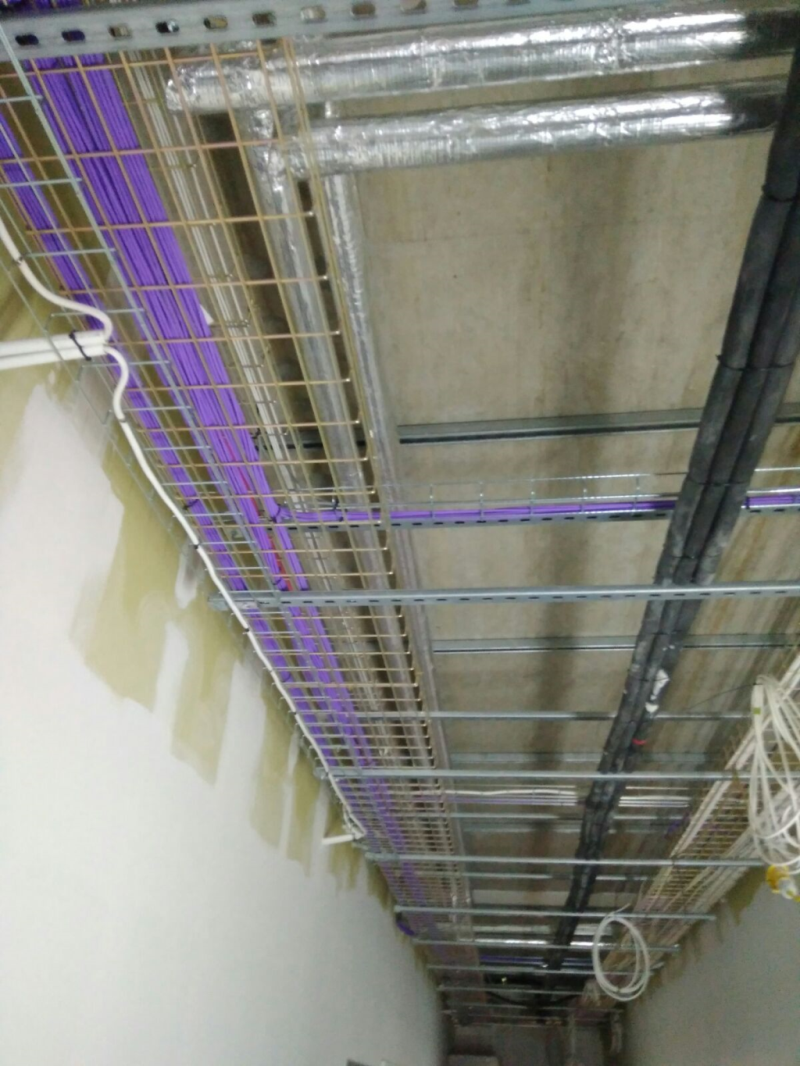 “The advantage to King Communications of using Draka’s Cat. 6 HD cable is that its reduced diameter can significantly increase a cable tray’s carrying capacity,” says Steve Melay, manager at Dunasfern. “For example, if a 300mm x 35mm cable tray is used with market standard Cat. 6 U/UTP cabling it can carry 140 cable links. However, if Draka’s compact HD cable is used, the tray’s capacity can be increased to 195 links, a 40% improvement”. 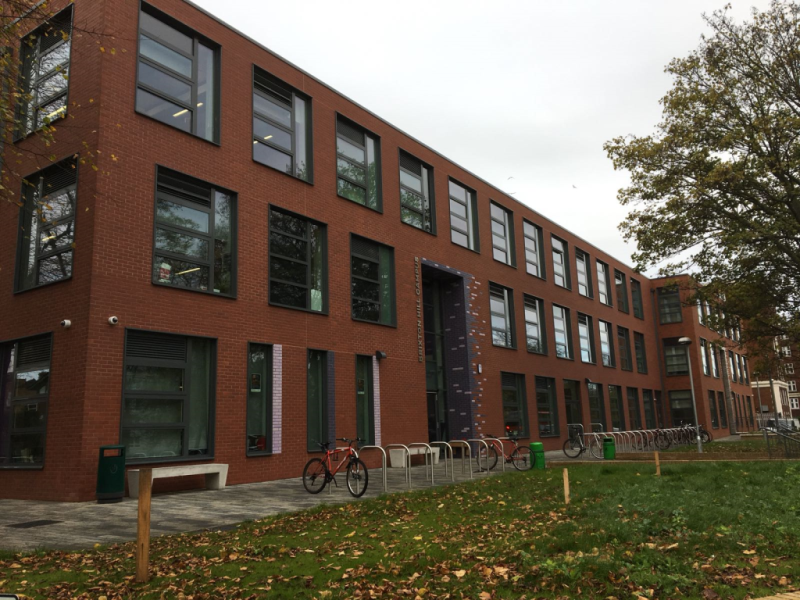 The Cat.6 HD cable complies with the CPR regulations and has HDBaseT approval and has excellent headroom of 5dB.

Draka is part of the Prysmian Group, a world leader in the energy and telecom cables and systems industry.