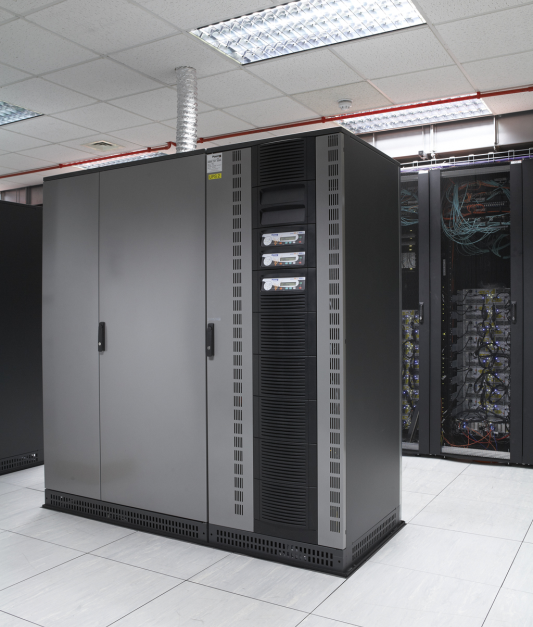 The increasing cost of energy and growing environmental legislation are amongst the biggest threats to the UK IT industry according to the latest industry survey from Uninterruptible Power Supplies Limited (UPSL), a Kohler company.

The national survey, which questioned 2000 IT and data centre professionals, revealed 85.0 per cent believe that rising power costs constitute a ‘major concern to their business’, with 64.91 per cent also conceding that increasing environmental legislation represents a ‘significant risk’ to their long-term prosperity.

The survey’s findings underscore how those working in IT and data centre-related industries are vulnerable to rising power costs and increasing environmental legislation. According to the survey’s respondents, this potential exposure translates into a growing requirement to offset rising costs with better performing and more efficient IT products.

Commenting on the results, UPSL director, Alan Luscombe, added: “It comes as no surprise that those in the IT industry are feeling the effects of rising energy prices and the increasing burden from environmental legislation. The UPSL survey helps confirm the fears of many in the industry; that the escalating cost of energy needs to be addressed through a combination of methods, and part of that responsibility falls on equipment suppliers like UPSL to continue to drive developments in product efficiency.”

The research also confirmed that product efficiency is being investigated by almost three quarter of those questioned (74.73 per cent) as a way to help manage increasing costs. Furthermore, nearly two thirds (62.22 per cent) of respondents revealed that ‘curtailing overheads’ was their primary driver for change. This compares to just 30 per cent who cited ‘reducing their carbon footprint’ as their biggest motivating factor and less than 8 per cent who named ‘a desire to be more socially responsible’.

Ofgem’s first energy capacity assessment also predicted that the amount of spare capacity within the UK could fall from 14% now to only 4% in just three years. According to the report, ageing power stations are being taken out of service far quicker than expected, and this, combined with increasing EU environmental legislation, is going to cause a ‘tight situation’ with electricity supplies. Ofgem stated this would leave Britain relying more on imported gas, which would in turn will cause significant price rises for both business and household users.

KNX features at The Crystal