Calls for a clampdown on poor quality cable 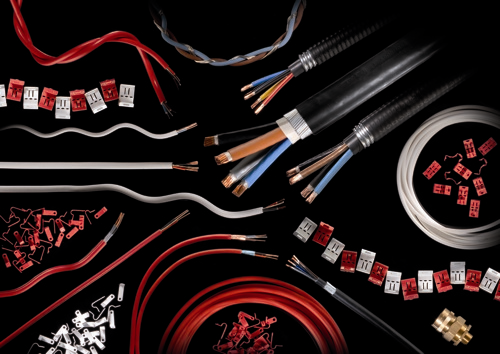 Paul Atkinson, CEO of Prysmian Group, is calling for the UK government to focus urgently on the issue of substandard cable being imported into the country.

A recent debate in the House of Commons demonstrated an encouraging awareness and concern around the problem with counterfeit cable. Michael Fallon, minister for business and enterprise, reiterated the strict regulations surrounding intellectual property rights and misleading representation.

“Increased rigour on protection from counterfeit cables is very welcome,” said Atkinson. “However, an even more significant issue for UK manufacturers is a lack of stringent regulation on the quality of cables being imported into the UK market.

“UK manufacturers abide by a number of strict quality standards” he outlined. “Industry has agreed these standards to ensure that cables are safe in use. It is naturally extremely frustrating to find that the same high standards are not demanded of imported product. It is relatively straightforward to reduce the cost of cable by compromising on quality. Manufacturers based in the UK cannot (and would not want to) do this.

“The UK is one of the very few countries not to have quality controls on imported product and we are asking the government to introduce such controls at the point of entry into the UK.

“This is an issue of safety. Our product quality standards are there for a reason. We know that substandard cables cause fires – there are some 7,000 fires each year attributed to electrical distribution and the Department for Communities and Local Government reports that fatalities caused by faulty electrical distribution systems have tripled since 2004. In addition, substandard cable distributors can cut costs by using cheap material that emits toxic fumes and which falls below fire resistant standards, potentially compromising alarm and emergency lighting systems.

“In the current difficult economic climate is it easy to see the temptation to reduce costs by importing cheap cable, but this compromises the high quality standards for which the UK industry has fought and which we continue to champion.”