Apprenticeships Now and Then: A Tale of Two Apprentices 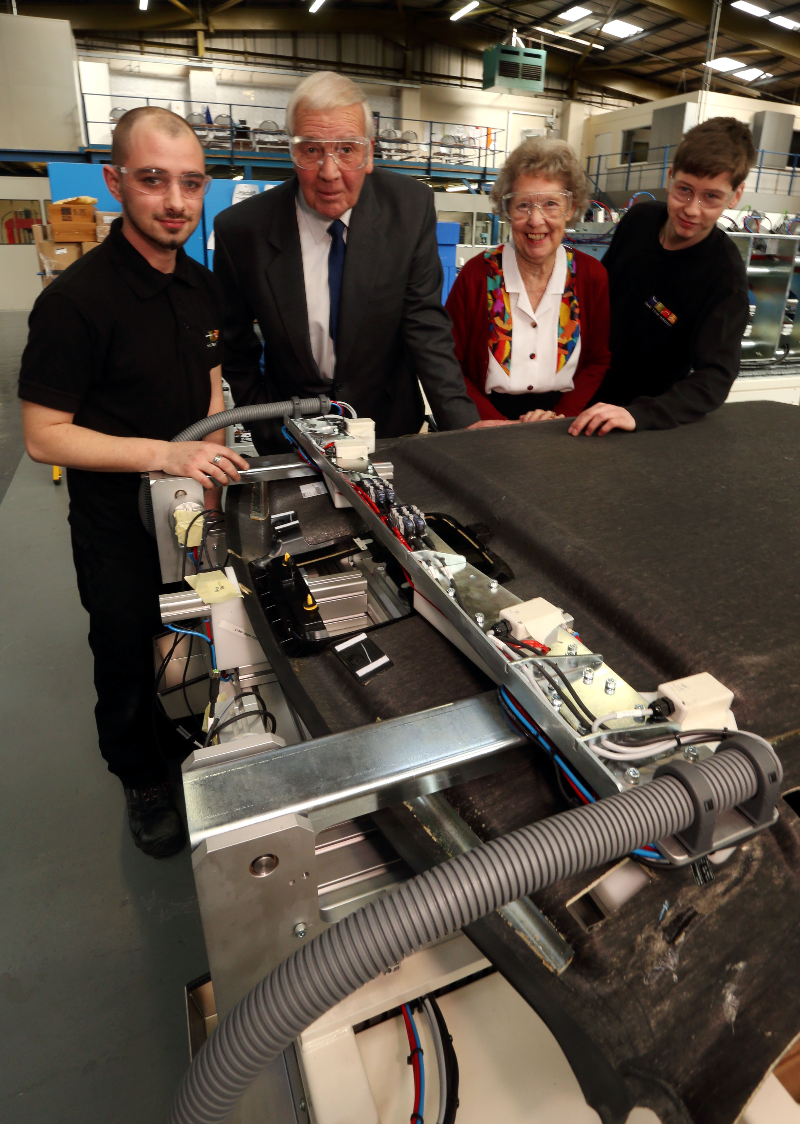 Apprenticeships today are highly valued and a rich source of skilled labour, developing tomorrow’s skilled engineers and professionals. The reputation and significance of apprenticeships has ebbed and flowed, dependent on government policy. So how have apprenticeships changed over the last 60 years, and what is it like to be an apprentice today?

Former employee, 73 year old Alan Johnson started his apprenticeship in 1954, whilst 23 year old current apprentice Ben Cowan started with the business in 2013. The two of them are divided by six decades but share a passion for engineering and the value of learning whilst working.

Ben explained: “I wanted a job with progression and responsibility. I bought a small model engine from eBay and enjoyed messing about with the construction and modifications of it. I even made small parts for it and Adam Cassady, who works at TEW and who I knew, said I showed initiative and suggested I have a look at engineering as a trade. I haven’t looked back.”

Back in the 1950s the employment market was very different. Like many of his peers, Alan left school aged 15 before joining The TEW Group aged 16: “There was also a lot of industrial and infrastructure work after the war as the country was rebuilding and modernising. At the time mining was a big industry in Nottinghamshire, Derbyshire and South Yorkshire, so we worked at the mines for National Coal Board though of course, all of that has gone now. The coal mines meant that there were power stations nearby to reduce transport costs so we also did a lot of electrical engineering work there as well. I was one of about 30 apprentices in the company so we worked hard but we had a laugh as well.”

Ben notes that whilst he enjoys his role, the working environment is now a lot more formalised than 60 years ago: “I’m working on a three year apprentice towards a NVQ BTEC in Mechanical Engineering. I work at TEW four days each week and at college one day per week. I have my own personal mentor who helps me with my day-to-day role, as well as providing professional guidance. There was no ‘initiation’ when I started – no “tartan paint”. I did get someone tell me to put the wheels on my toolbox diagonally, but that was the nearest thing to a wind up.”

Alan’s experience in the 1950s was quite different, reflecting less formal working practices and a more relaxed working environment. Alan recalled: “I remember that when I started we all had enamel mugs. Mine was nailed to the floor and then filled with tea so I couldn’t see it. I also got sent to the shops to buy ‘sky hooks’! We had a lot of laughs but always got the job done. It wasn’t really that formal when it came to gaining your apprenticeship. I attended college one day per week. You worked day to day and then one day they gave you a certificate saying you were ‘qualified’! But every apprentice worked with a qualified tradesman and mine was Arthur Walker. He had been a POW during the war and worked on the Burma/Siam railway, though he didn’t like to talk about it. He knew his stuff and he looked after me.”

Whilst back in the 50s and 60s Alan spent much of his time based in the field, today Ben’s apprenticeship is more focused around The TEW Group’s manufacturing facilities in central Nottingham. Alan said: ” There wasn’t really a typical day, it was really varied. At one point I spent 12 months at Staythorpe power station near Newark working on the boiler house. I really enjoyed the old Coal Board jobs in particular. There was a lot of modernisation work going on in the 50s – all new wiring with hundreds of cables to be plugged in to a control panel operated by manual switches and levers.”

Ben’s experience in-house means he learns in a more structured environment: “On a daily basis, I can be doing anything helping with the machine building. I do get lots of variety in this job. I like learning new things and I dislike any hanging about waiting to get on with something – I don’t like to feel like a spare part. It’s great having experienced people around to ask for advice and to guide me. It’s also good for the business having a number of apprentices as we are a bit competitive, especially when I see the others doing things I’d like to do or even moving ahead with their skills. Competition is a great driver and motivator for us all.” 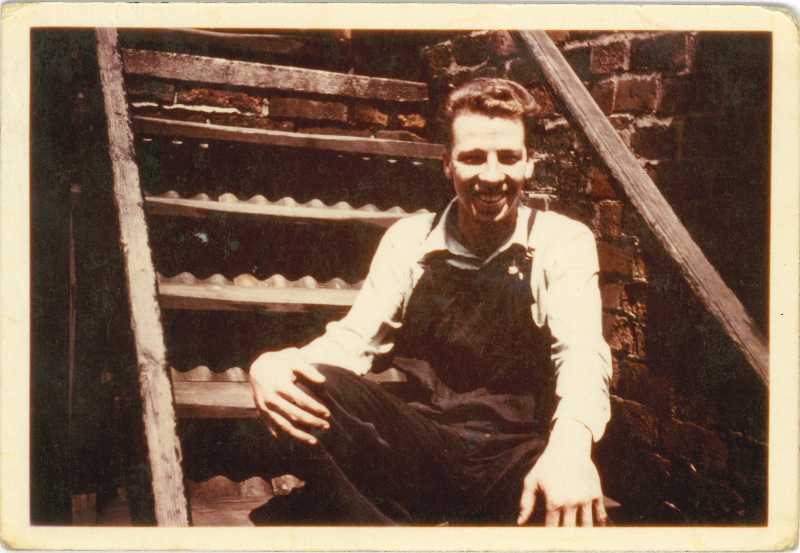 Times may have changed but the ability to turn your hand to any task is still an important attribute of any apprentice. As Alan explained: “As an apprentice you were expected to do most things – from tea-making to cleaning the boss’s car! All in a day’s work. What has changed is the availability of work. I don’t envy today’s school leavers and work seekers. In my day you could be sacked on a Friday afternoon and find a new job by Monday morning! It’s very different today.”

Sixty years on, Ben’s experience is similar and something to which Alan would relate: “Sweeping, labelling things, cleaning, tidying. As most people in the business have served their time as an apprentice we understand that everyone has had their fair share of the same experiences. We don’t complain as we know it’s all part of our journey!”

The life of the apprentice outside of work is also quite different nowadays. Alan experienced the true ‘live for the weekend’ culture encapsulated in Alan Sillitoe’s 1960’s classic ‘Saturday Night, Sunday Morning’. He recalled: “When I was young we had the pub, the cinema and the youth club and not much else. Everybody lived with their parents, nobody could afford a car so everybody took the bus, and rationing had only ended a few years earlier – there just wasn’t the choice there is for young people now.”

Ben’s views are a reflection of the UK’s recent austerity: “Most people my age are so glad to have a job; they realise it’s really important to keep your job. I know a lot of people who haven’t got a job so it’s not easy for them. Opportunities like this offered by The TEW group are difficult to find these days so we have to make the most of them. I think it was a lot easier to get jobs straight from school back in the 50s. I’ve heard you just turned up and you were taken on. It’s not like that now.”

Alan’s shares Ben’s view: “I think it’s more important to have a trade and qualifications nowadays. There was a lot of unskilled work when I was young and not so much unemployment so if you didn’t like what you were doing you could find a new job that paid a decent wage quite quickly. That’s just not the case today.”

Over half a century on, Alan recalls his greatest achievement during his time at The TEW Group: “I remember my years at TEW with great fondness. I learnt my trade and I worked with some great people. The most important thing though, was that I met my wife Sheila at TEW and here we are, still together 50 years later.”

Are apprenticeships the answer to the electronics skills gap?